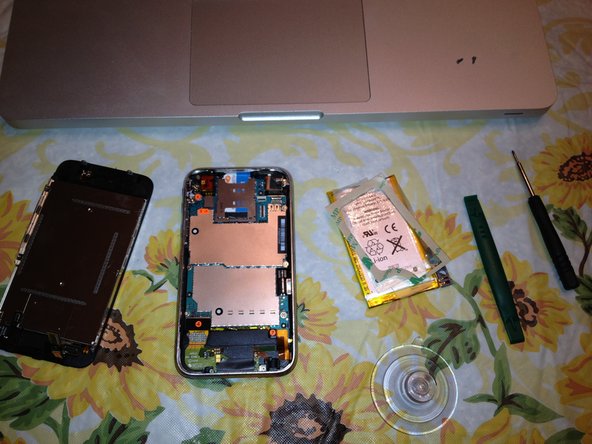 My 8 year old daughter uses an iPhone 3GS with special software as an assistive communication device because she has some special needs and can't speak for herself. But the battery had dwindled to only lasting 45 minutes to and hour on a charge. Rather than purchase a new device, I decided to put a new battery in her tough old friend of a phone.

I spent about 45 minutes coaxing the device apart and getting the new battery in. I've never worked with screws and cables that small. The magnetized tip on the #00 screwdriver was a lifesaver.

I'm now a huge fan of repairing instead of replacing. With my skill level I'll probably stick to tasks that are marked moderate or easier. But the guides from ifixit are great and my daughter has a long lasting new battery in her device that allows her hours of communication.