Vintage? My chance to open up my phone (iPhone 4 battery replacement) 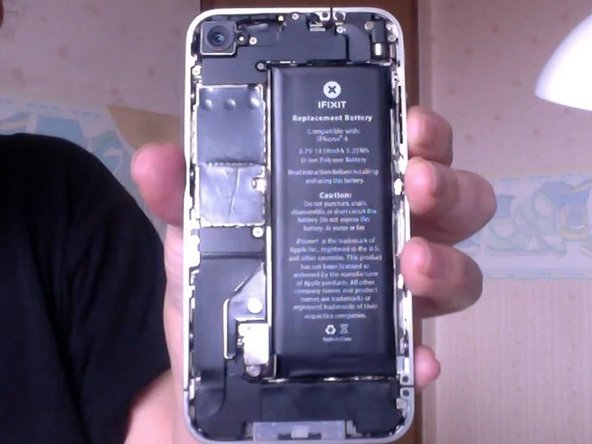 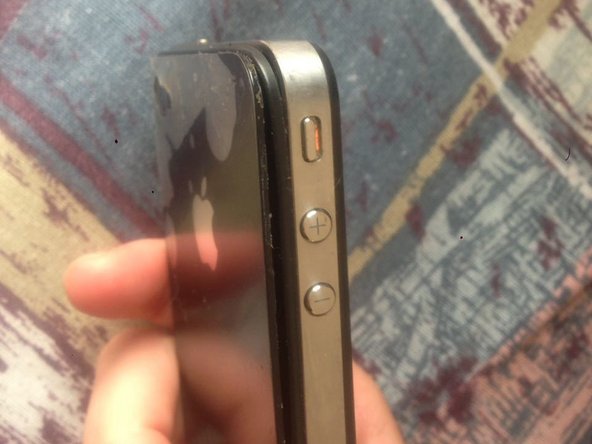 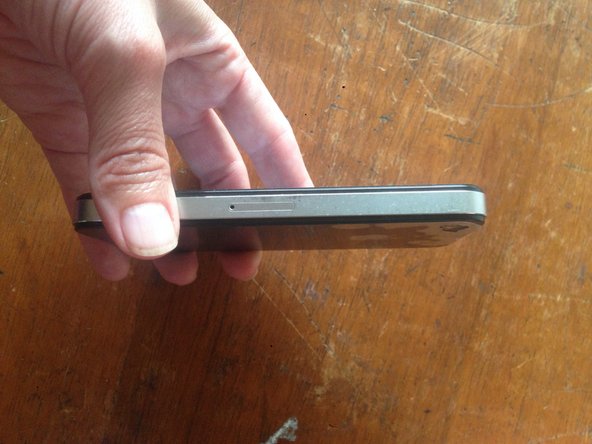 The battery was getting fat and dying at 90% of charge.

I had it changed 6 months ago at a local place and it began dying at 40%, 4 months after changing it. And 6 months after, it was dying at 90%. I decided to fix it to get hopefully a better battery.

In addition, a company calls this product vintage and thus unfit for fixing, or even worth having parts imported. And a black market demands these parts, where I don't know if I'm getting an ethical or a stolen product. So, I decided to search online and found this site, which has made me feel really excited about fixing my own stuff.

This was my first time fixing anything "advanced." It was an easy fix, but had some stuff to pay attention to:

The back of the phone didn't move as easily as in the video. Probably because the battery was fat. So I had to slide harder to make it move.

The battery removal was easy. Putting the new one wasn't so straight forward. The battery connector is attached to the battery through a metallic-like band to the battery. I had to bend it to make the attached part fit where it goes. Otherwise it was just not fitting.

Finally, since the fat battery had pushed the glass, it was a bit tricky to reposition the back cover. But it still fit really well.

I loved that the screwdrivers were magnetized, so screws were easy to keep safe and put inside. I loved that all the tools needed to make the repair were suggested by iFixit. I loved that I had a video and a guide too, to follow step-by-step. I love the philosophy and vision that I perceive from iFixit. I love that I can feel safe that the phone parts are not being stolen, and I can do the best job I can put in the fix.

It was harder than I expected—because in the video it seemed super easy—but it's totally doable.

So far the battery is good, though I feel it's losing power fast. Takes me 2.5 hours to charge and lasts half a day. I'm looking forward to it lasting a lot longer than the previous one I got repaired.

When the battery is dying at 40% order your new battery and have it changed before it begins to get fat.

battery and the battery connector into the logic board.