Out with the old? Not with a MacBook Pro! 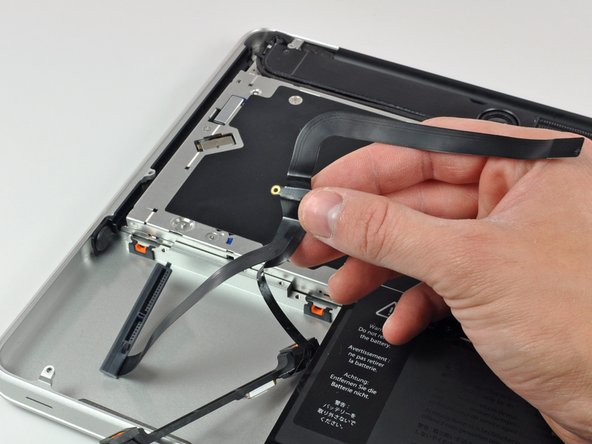 My son was moving from south Florida to Pittsburgh, PA and the week of the move, his 13" MacBook Pro mid 2009 showed the "Slashed Folder icon and would not boot. Also, the trackpad had become very difficult to depress. I really like that Apple products seem to last and last, so why not try to nurse it back to health?

I had previously replaced the battery and swapped the HDD for an SSD,so I didn't anticipate any problems. After I removed the SSD, I used a USB SATA adapter and tested it using my Mac mini. This revealed that the SSD had started to develope non-writable blocks, indicating that it was approaching its end-of-life. I was able to clone the SSD to another SSD, and installed it back in the MacBook Pro, along with a new replacement battery. The MacBook did book, but the SSD still had issues - Disk Utility could not correct some catalog errors, and oils boot about 90% and then get stuck. A quick web search pointed to a bad hard drive interface cable. I ordered one from iFixit with the attached drive bracket and circuit board (I didn't want to mess with swapping the existing bracket, as it involved attaching a very small circuit board connector.) At the same time, I replaced the adhesive silicone feet on the bottom plate. I booted up the MacBook Pro, and this time, it worked perfectly.

I saved at least $850 over replacing with a new MacBook. I spent $99 for a quality battery, $35 for the Cable/Circuit Board/Bracket, and about $14 for the silicone Feet, and well worth it. After all these years, the MacBook Pro still performs well with the SSD.