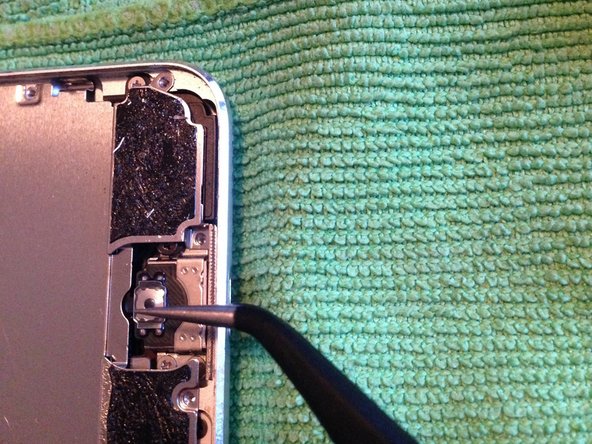 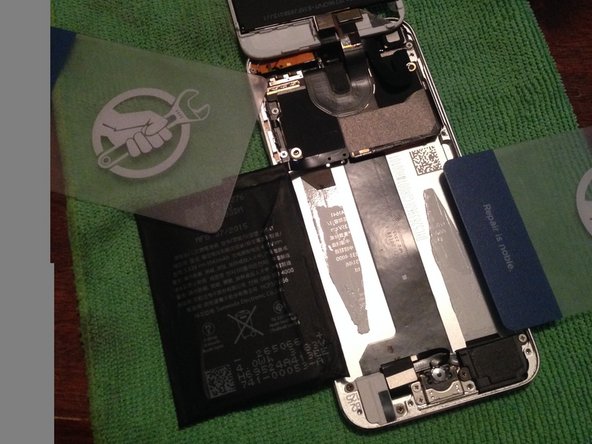 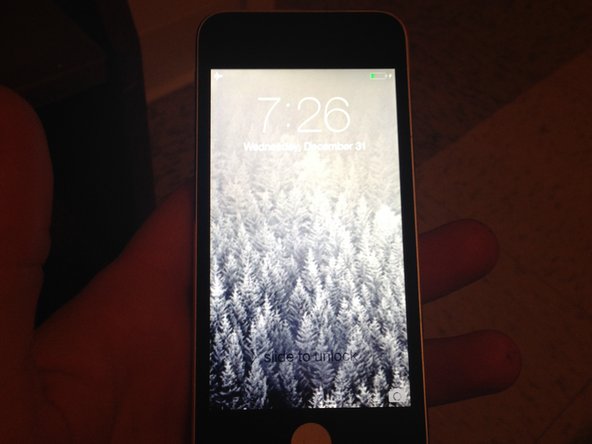 The continuing saga, connecting people back with their devices whether they like it or not.

The first thing I noticed was that the repair guide was exactly the same as the iPod touch 5 guide. Like, exactly the same, copied and pasted. This made things a bit difficult for me midway through because although the architecture between the two devices is very similar, they are not the same. I'll flesh this out a bit in my advice section.

Aside from that the repair was quite uneventful. This device belonged to the same person as the iPod 5 I wrote about earlier (iPod Touch 5 - Take One) and the repair overall was easier: the screen was in better shape and held its form better, enabling me to remove it with greater ease. I'm also a huge fan of the architectural improvements from 5 to 6, things are much easier to access and dis/connect. 5/5, would rip apart again.

There are several differences between the ipod 5 and ipod 6 that you should take into account. Eventually I'll get around to writing a proper guide, if nobody beats me to it.

- The home button is not wound into the LCD shield the way it is on the iPod 5. Do NOT attempt to disconnect it before popping the shield. In fact, the only time you'll need to worry about the home button is removing it from your old screen, and taking care around the connector when prying out the Li battery.

- There is an extra (1.6mm?) screw securing the speaker to the rear case. Ensure that you have removed SIX screws (not five) when disconnecting the lightning connector/headphone jack/speaker assembly.

- The adhesive holding the battery to the rear case is MUCH stronger than that in the iPod 5. Be sure to exercise extreme patience, and note the location and position of the strips in the photo I have provided. GO SLOW. I recommend switching to two opening cards, one on each side, once you have pried gently all the way around with your opening tools. Use gentle, firm, constant flexion upwards, and be ready to catch it when it pops out so you don't damage the logic board.

- The cables that connect to the logic board are much more robust, and tipped with (aluminum?) on the backing. This makes them much easier to connect and disconnect.

- That being said, the battery fits more snugly against the logic board in the 6. Make sure your connectors are secure before plunking the battery back in and throwing the shield back in. If the connectors pop, that's another twenty minutes of work ahead of you removing the shield and lightning assembly again.

- The battery does not need to be twisted 1/4 turn to free it from the case, once the adhesive is removed. Simply folding it out is fine. 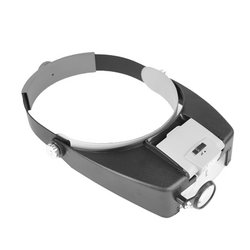 Congrats on your repair and thanks for all the tips will keep this in mind when I come up on one.