The streaming device war rages on. It’s been 2 years since Google cast its name into the ring, offering up their original streaming device—the Chromecast. Now, they’ve updated the second generation of their dainty dongle—the Chromecast 2015—with a new shape and pretty plastic colors. But wait, there’s more! Google introduced a new audio-only counterpart to their device-streaming family, the Chromecast Audio. You know what that means? Double the teardown, double the fun!

The last time we had a Chromecast on our teardown table we decided not to assign a repairability score, because there’s not much in it to repair. These devices are essentially a board in a box, so we’ll refrain from assigning a score and just skip to the part where we tell you about the cool things we found inside:

• There’s enough thermal compound in here to cool a nuclear reactor—possibly in response to the overheating issues that hounded the original Chromecast. 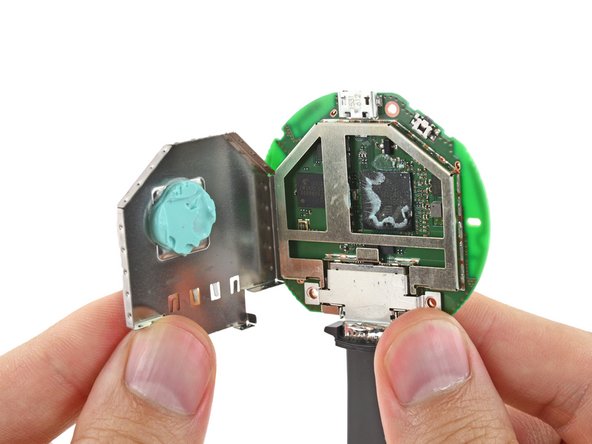 • We found Google’s much-hyped adaptive antenna array patched right into the motherboard, in the form of three integrated PIFA antennas.

• Although the Chromecast 2015 and Audio have some external differences, they’re pretty much the same internally, right down to the gobs of baby blue thermal paste. Both models house two functional plastic bits in the lower case: a light guide for the LED indicator, and a nifty lil’ reset button.

• We absolutely love the internally detachable HDMI cable. It adds longevity to the Chromecast 2015 by addressing damaged connectors and loose connections. 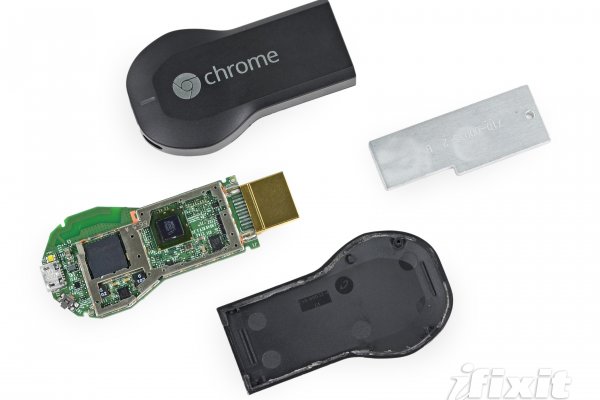 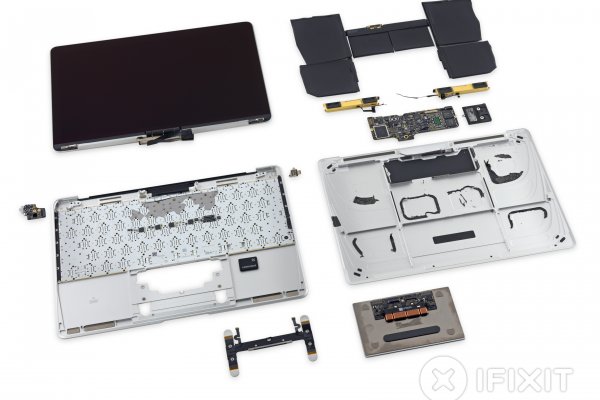