Today we present you with a teardown treat—a back-to-back, device double feature! That’s right, we tore apart the Apple TV 4th Gen, as well as the fancypants, Glass Touch, Bluetooth remote. It’s been three years since the Apple TV has seen a hardware update, and we’re hopeful that this new design is as repairable as the last. Spoiler alert: it is!

Teardown of the fourth generation Apple TV on September 21, 2015. 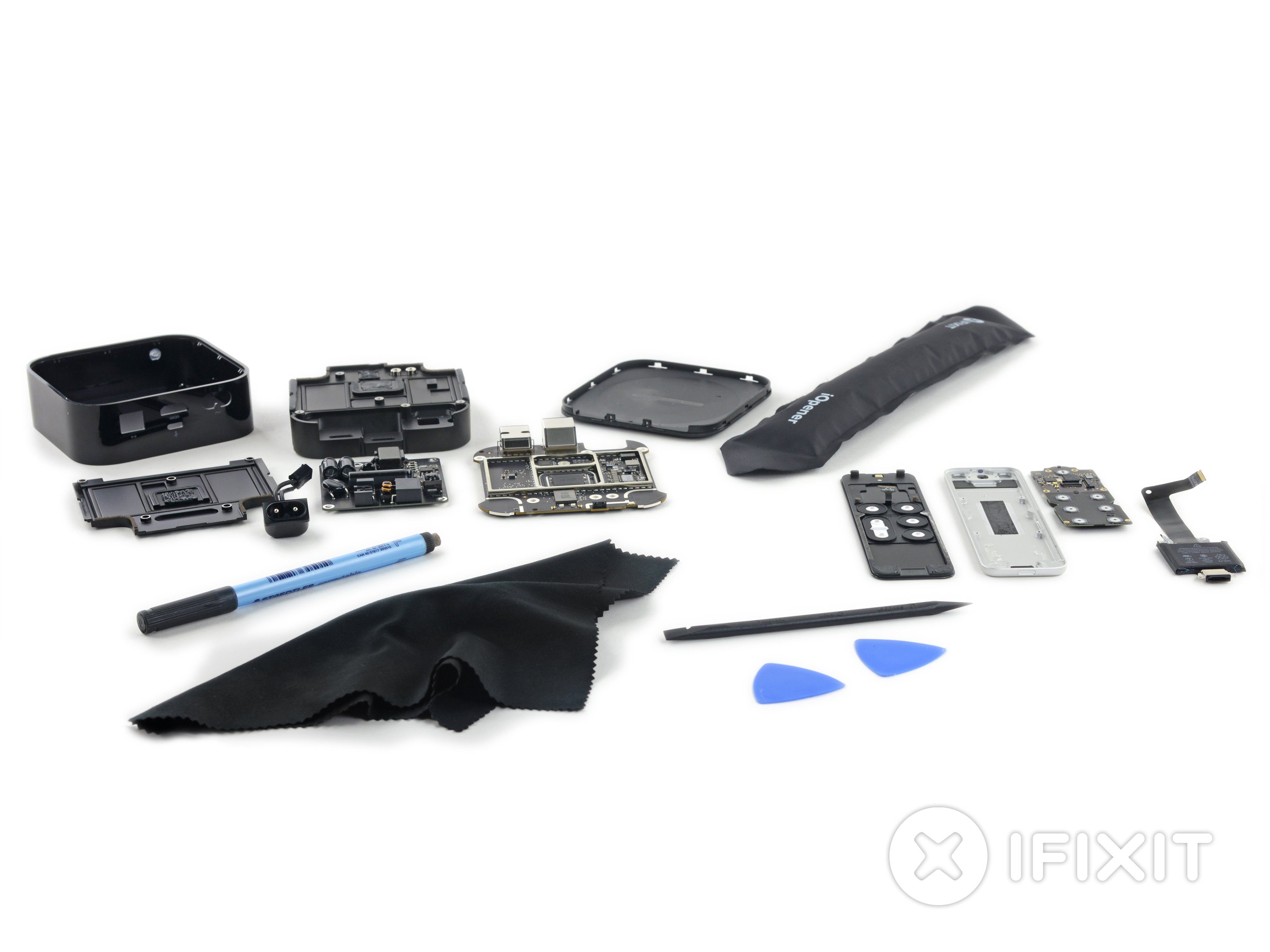 The improved Apple TV stands in seeming defiance of Apple’s obsession with making things thinner and lighter. With a beefier heatsink and power supply to support the dual-core A8 SoC, it stands a half-inch taller and more than 50% heavier than its predecessor. With a fairly modular design and just a few major components (which simplifies repair), the 4th-gen Apple TV earned itself an admirable 8/10 on the repairability scale. Nice work, guys!

• There’s a distinct lack of cables connecting the power supply to the logic board. We suspect  that the power is transmitted through the new heat sink screw posts.

• The remote’s battery and Lightning cable are soldered together—but not to anything else, so they should be inexpensive components to replace.

• Unfortunately, almost everything important on the Apple TV is soldered to the logic board, which means replacement or board-level soldering is required to solve port problems.

This is just a snapshot of the teardown. Check out our full analysis here. 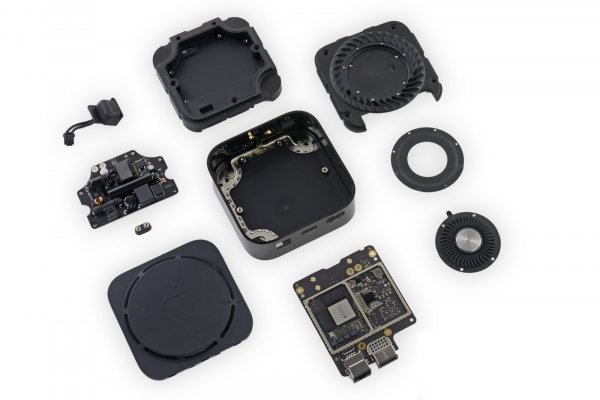 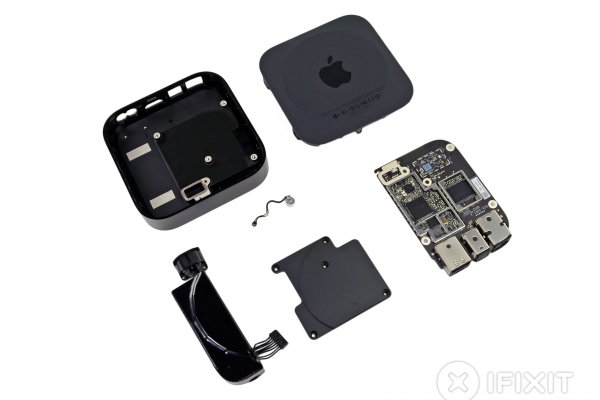