It’s a book-lover’s nightmare: You turn the page to discover that it’s blank. In fact, the whole book is now blank. Look up—your bookshelves are empty, too. The bookseller you’ve given thousands of dollars locks the door when you walk up, saying they’ve never seen you before. They ignore your calls and emails. Nevermind that you were 357 pages into your third attempt to get through Infinite Jest—that’s gone, along with every other book you own.

If it sounds crazy, you must not have heard of Linn Nygaard, who woke up one morning in 2012 to find her Kindle empty and her Amazon account deleted. Why? Amazon never confirmed, but Wired’s Mat Honan says it was probably because she was using UK-licensed content after moving to Norway (and here I thought ebooks would make moving easier).

We’ve written at length about how the shift toward putting software in all our stuff is undermining our right to own it—and repair it. Now public libraries are facing the same struggle with books. That’s why iFixit is partnering with Library Futures, a group fighting for fairer ebook lending practices. The pandemic has only made fair ebook lending more important, as a lot of libraries saw their ebook lending ramp up dramatically when people were stuck at home with tablets and e-readers.

Librarians and right to repair advocates agree: If you bought it, you should own it—but unfair license restrictions are getting in the way. Just as manufacturers are using licenses on smart tractor software to keep farmers from fixing their equipment, ebook licenses are making life hard for public libraries. In the US, the same interpretation of copyright law that lets Microsoft keep you from modding your Xbox 360 also lets ebook publishers price-gouge libraries.

Publishers justify these models through Section 1201 of the Digital Millennium Copyright Act, which is the copyright law that makes it illegal to “circumvent a technological measure that effectively controls access to a work protected under this title.” “Works” protected by Section 1201 range from combine harvesters to cars to medical devices. Manufacturers and ebook publishers say they’re preventing piracy of their copyrighted work, but in the process they’re hurting consumers, fixers, and libraries.

Manufacturers and ebook publishers say they’re preventing piracy of their copyrighted work, but in the process they’re hurting consumers, fixers, and libraries.

Ebook licensing models are rough on cash-strapped libraries, and they’ve gotten rougher with the pandemic ebook boom. Libraries pay an average of $40 for every 26 checkouts of an ebook. Compare that to an average fiction paperback price of under $8 for a hard copy that could last decades, multiply by the many thousands of books in an average library, and it adds up fast. Massachusetts librarian Callan Bignoli told me her library network has paid over $892,000 in the last year for ebook licenses. The same budget crunch is also hitting schools that have moved to online learning: The Diary of Anne Frank ebook is costing schools $27 per student per year. And ebooks are not a total upgrade from paper. Just as a software update can brick your smart sneakers, violating Amazon’s terms of service can rob you of your Kindle library.

To fight for fairer access to books, a group of concerned librarians, lawyers, and open access advocates have started a nonprofit called Library Futures. Executive Director Jennie Rose Halperin says that ebooks should work like, well, books: Buy a book once, and you’ve got a copy that you can use how you want—dogear it, highlight it, lend it to a friend. Or lend it in a library, to one person at a time. In the world of US copyright law, people call this approach “digital first sale,” which means that after you’ve bought something, you should be able to give it away, loan it, or sell it. You shouldn’t have to renew your copy of The Diary of Anne Frank every year. You should be able to give your Infinite Jest ebook to somebody who feels less personally victimized by footnotes.

Publishers have argued, without evidence, that “you bought it, you own it” would take money out of authors’ pockets and lead to rampant piracy. Halperin says that’s hogwash. There’s no data suggesting that making ebooks available through libraries costs publishers sales. In fact, a 2020 consumer survey by the Panorama Project found that library card holders buy far more books than the average population. Even so-called book “pirates” are putting money in publishers’ pockets: Pirates are more likely to have bought a book in multiple formats than average. Most wouldn’t pirate a book they could get from a library. And more than half report later buying books they first read in a library. This finding isn’t at all surprising to librarians like Halperin and Bignoli, who explain that often book lovers use libraries and ebooks to browse, deciding what to add to their personal collections.

Some publishers are offering libraries one-copy-one-user licenses for ebooks, through a process called Controlled Digital Lending (about which the Internet Archive offers a great explainer). But sometimes they carry insane prices: Bignoli placed an order for one book being sold at $900 per copy. If publishers are concerned about their bottom lines in the digital era, Bignoli says, librarians aren’t the enemy: “Publishers hold libraries disproportionately responsible for profit loss. I don’t understand—where is the ire for Amazon? Librarians are doing a huge amount of work helping publishers stay afloat, hosting book clubs and invited author talks”—all unsponsored, of course. The Panorama Project researchers suggest publishers would be better off leaning into the ways libraries support them, perhaps by seeing libraries as showrooms and offering two-hour samples of ebooks to everyone.

Librarians support the right to repair because we’re pushing for change in the same laws that make ebook lending unsustainable. And we support Library Futures; that’s why we’re partnering with them to identify 100 libraries to send toolkits to, to help keep their equipment in repair.  If you’re involved with a library in the US, you can enter into the drawing by filling out the survey they link in their partnership announcement.

If you want to support librarians’ fight for more sensible ebook copyright laws, check out Halperin’s organization Library Futures in the US or KnowledgeRights21 in Europe. And you can join the fight for your right to repair at Repair.org. 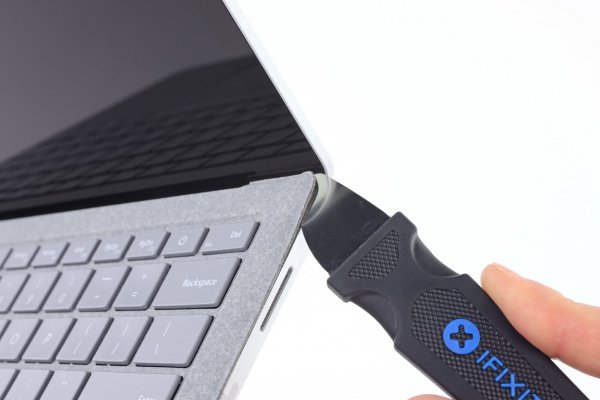 Microsoft Is Embracing Right to Repair 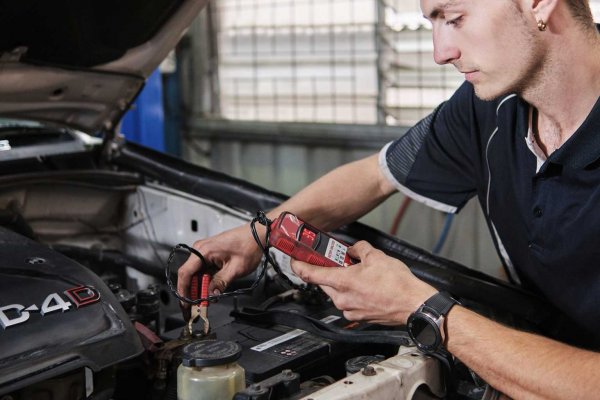 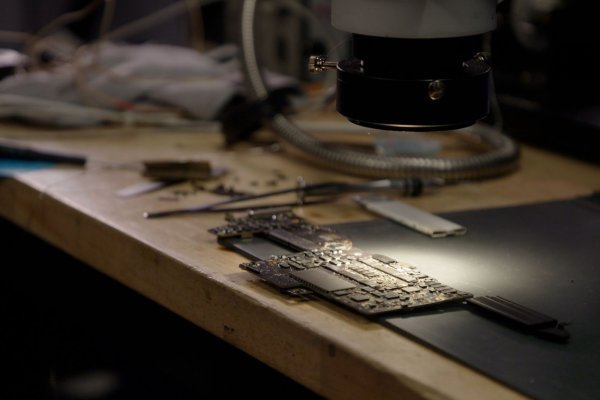