Martin Spengler and his friends from LAB BINÆR (Benjamin, Daniel, and the other Benjamin) disassembled two tablets—the iPad Mini and the Nexus 7—and made a fantastic stop-motion animation with all the components. They emailed us to say that they used our iPad Mini guide to help them take it apart. 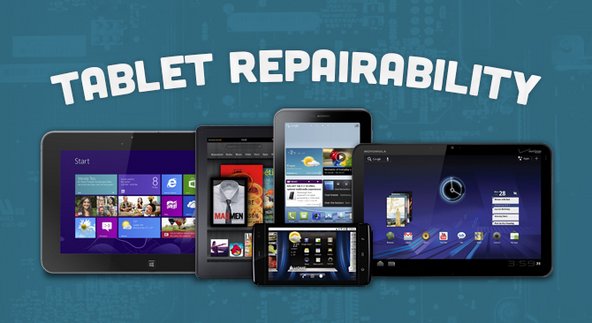 Martin confirms what we discovered in making our Tablet Repairability Guide: the iPad Mini is held together with gobs of glue—we gave it a 2/10 repairability score, and Martin called the disassembly a “painful job.” Compared to the iPad, Martin says taking apart the Nexus 7 “was a joke.” The Nexus 7, for comparison, earned a 7/10 repairability score.

Check out the awesome video below: