It’s almost Halloween, so it’s time to (remotely) show off your costumes. We invited the Pixel 5 to the party, and it showed up as a skeleton.

That’s right, we’ve got X-ray wallpapers for the Pixel 5. We could say we wanted to let the device get its bearings, mature a bit before we started in on it, but, honestly? We’re just backed up on teardowns into the infinite future. We just finished a double-header iPhone 12/12 Pro teardown, a 12 Pro video teardown. And there are more iPhones, iPads, and other devices on the way in November (some video game consoles, too, we hear).

Plus, by the time the Pixel 5 actually arrived, it was so thoroughly leaked that they had essentially mailed its schematics to anybody who bought a Pixel 3.

So here’s a quick peek at the internals of the Pixel 5, courtesy of the see-through wizards at Creative Electron. Not having actually taken the device apart, we can only look, think, and guess a bit. So let’s do that!

Based largely on comparisons to the Pixel 4 XL:

To get a see-through wallpaper on your Pixel 5, open this post on your phone. Click on the image below to open it , then save the full photo to your phone. Back on your home screen, long-press on an empty section of your home screen, choose “Wallpapers,” select the image you grabbed, and congratulate your phone on really putting in an effort this year, despite the challenges. 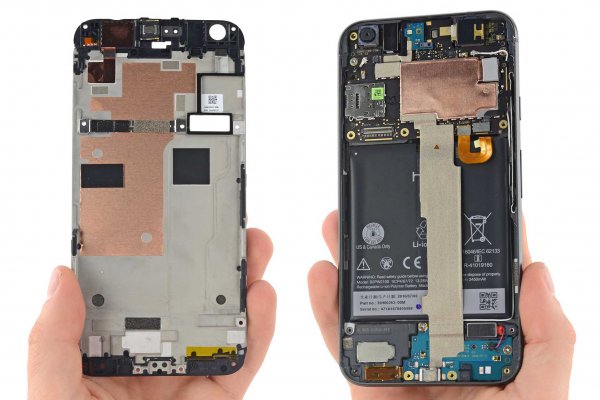 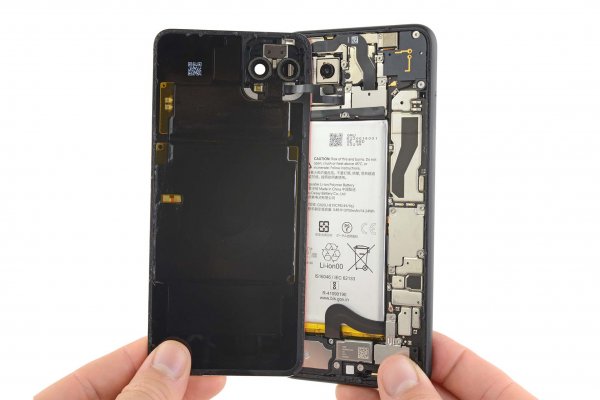 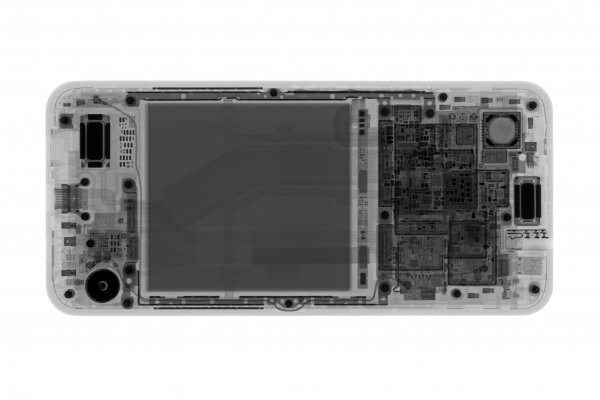 I think the vibration engine is still an LRA (y-axis) even though it is coin-style. Either way, still not as good as an x-axis actuator as found on the previous flagship Pixels, it is a shame and puzzling that they downgraded it.

All details of the whole spare parts collection are only available on this site…..