In an effort to investigate anticompetitive behavior among tech companies, the House Judiciary Committee has requested emails and other communications from executives at Amazon, Facebook, Apple, and Alphabet (owner of Google)—and some of them are very, very interesting to us.

Most of the probe deals with things like market share, App Store practices, and other software-related concerns—which are very real problems that make it hard to live a life without the five big tech giants. However, the committee’s letter to Apple also requests emails related to batterygate, Apple’s restrictions on third-party repair, their new Independent Repair Program, and their deal with Amazon to boot unauthorized refurbishers from its store—all things that we, as advocates for independent repair, have a particularly vested interest in.

Specifically, Congress wants to know about:

j. Apple’s restrictions on third-party repairs, including but not limited to any rules with which Apple Authorized Service Providers (AASPs) must comply, such as rules restricting or prohibiting AASPs from making any specific repairs.

k. Apple’s decision in December 2017 to offer iPhone battery replacements at a discounted price, or the actual or projected effects of this decision, including but not limited to, effects on iPhone sales.

l. Apple’s decision to introduce the “Independent Repair Provider Program,” including but not limited to, decisions covering which specific repair parts Apple will make available through the program and at what price.

You can read the full letter to Apple on the House Judiciary’s website (PDF).

All of these are issues we’ve called Apple out on in the past, and we’re happy to see the government stepping in where Right to Repair legislation hasn’t quite caught up yet. We don’t know if this probe will actually reveal anything substantial or lead to congressional action, but the fact that the House is asking the right questions in the first place is a big step.

Apple’s actions in these matters ultimately harm consumers by giving them less choice on where to purchase and repair their devices—with less choice comes higher cost, and a higher likelihood of un-repaired devices sent to landfills. (Discounted batteries didn’t harm consumers, but the core issue—Apple throttling devices with batteries that were only a year old—certainly did.)

Apple has long railed against independent repair, citing “security” as the reason only a select few should be able to perform certain repairs and diagnostics on their devices. They claimed that a Nebraska Right to Repair bill would turn the state into a “Mecca for hackers,” before turning around a year later and offering those very diagnostics to independent repair shops. After years of dishonest lobbying, we hope this probe will have a lasting, positive effect on repair freedom in the US, one way or another. 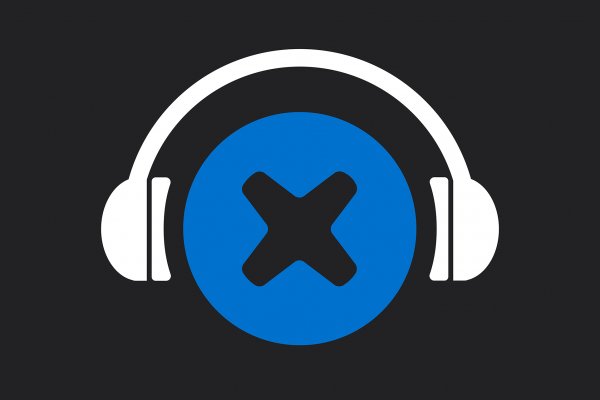 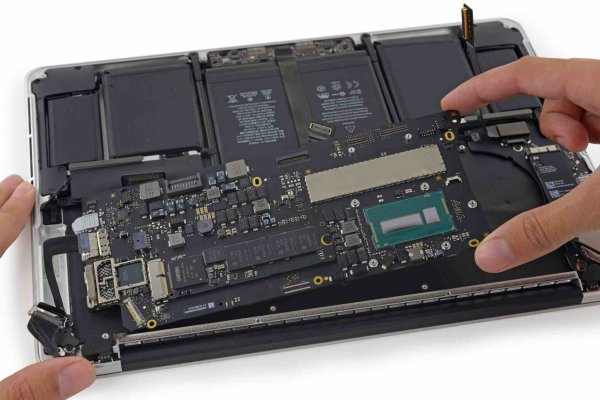 Apple Told Congress How Repair Should Work. They Were Intentionally Misleading.

I took my iPhone to the Apple store in Sarasota. I’d replaced the battery once because it failed after a year. The store refused to offer the free replacement, and the clerk was rude and offensive. He claimed that the replacement battery could blow up. When I objected, he got visibly agitated, and loudly chastised me in front of a half dozen other customers for wanting to place the battery at the risk of his personal safety. I have never been treated like that by any retailer, before or since. I’ll never set foot in an Apple store again, and if the products weren’t so good—at least the MacBook and iPhone, not so the iPad—I’d have been done with Apple…period.