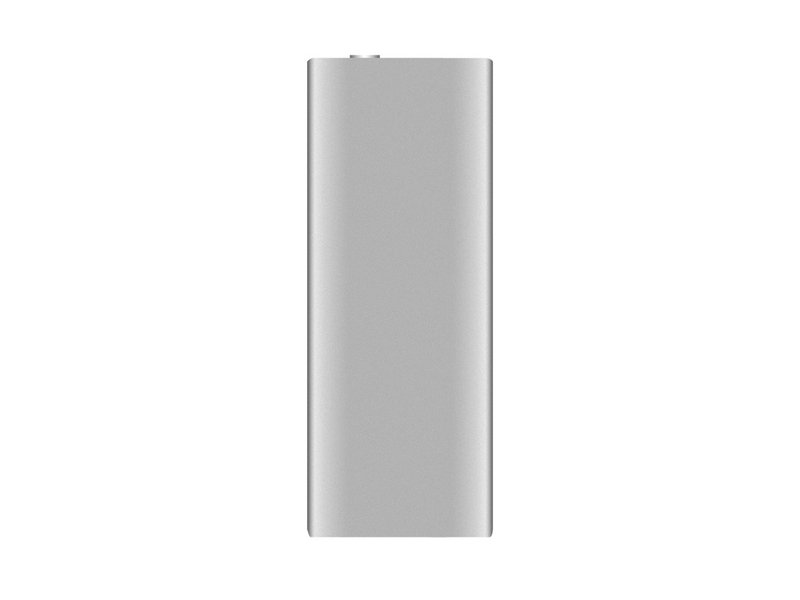 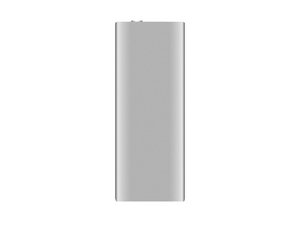 Author: Miroslav Djuric (and 9 other contributors)
Create a Guide
I Have This
Do you know which kind you have?

Released in early 2009, the third generation iPod shuffle is Apple's newest iteration of the shuffle lineup. It is distinguished from other models by having no buttons on its body (just a sliding Off/Loop/Shuffle switch), with all other controls relegated to the earphone control pod.

Apple was criticized for this design since replacement headphones cost as much as the device itself, and customers wishing to use non-Apple have to purchase an adapter which is not even sold by Apple.

Use the iPod identification system to help you identify your iPod. They tend to look very similar, and it's important to know which one you have before ordering any replacement parts.