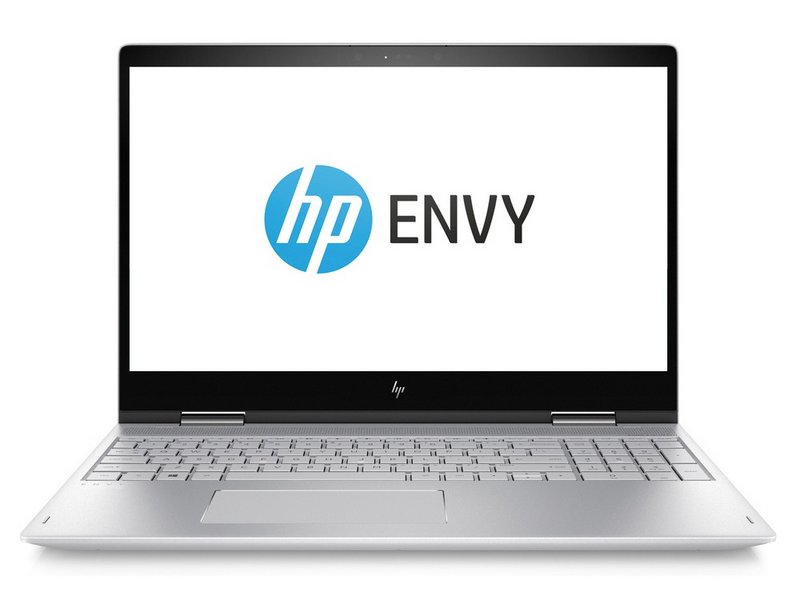 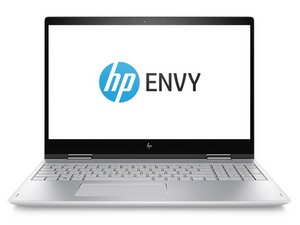 Author: pascual (and 6 other contributors)
Create a Guide 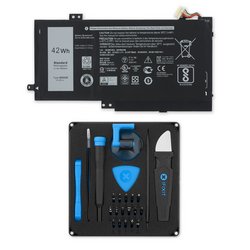 This guide will assist with replacing the motherboard for the HP Envy x360 m6-w103dx.

The HP Envy line of computers are a series of PC laptops by Hewlett-Packard, an American multinational internet technology company that produces hardware, software and other consumer products.

They launched the series in 2009 with two laptops—the Envy 13 and the Envy 15. They also added an Envy 14 and Envy 17 model eventually. In 2012, they rebranded their Pavilion series into the new line of HP Envy laptop and discontinued the original Envy series. The rebranded series came with Nvidia graphic processors and Beats by Dre speakers.