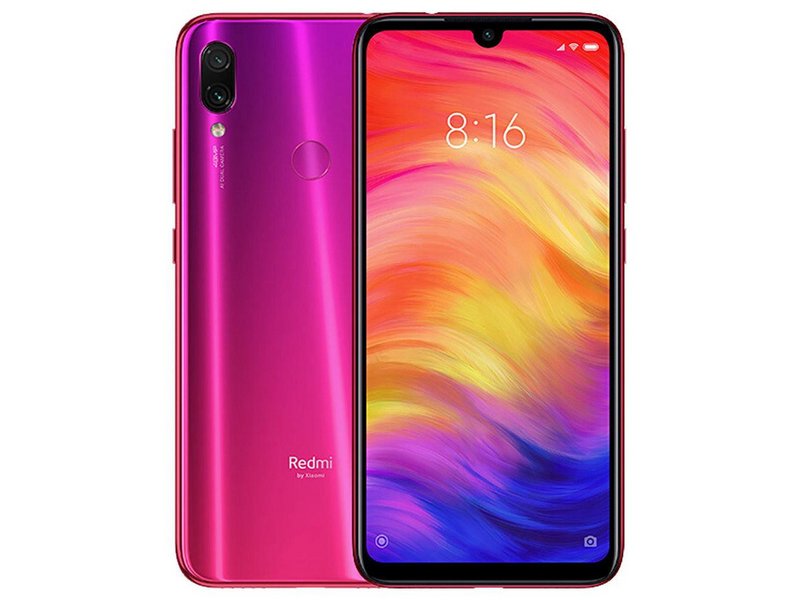 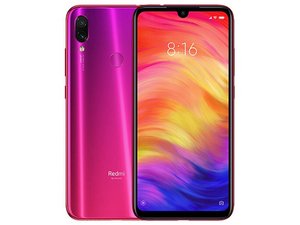 Author: Remphone.ru (and one other contributor)
Create a Guide
I Have This

This phone is exclusively sold in China and India. Unlike the other two phones in the Note 7 series, which both had ‘global’ versions in addition to the ones in China and India, the Note 7 Pro cannot use the LTE frequencies that are transmitted by cell phone carriers in the United States. This means that it can’t be bought in China or India and then imported to the United States.