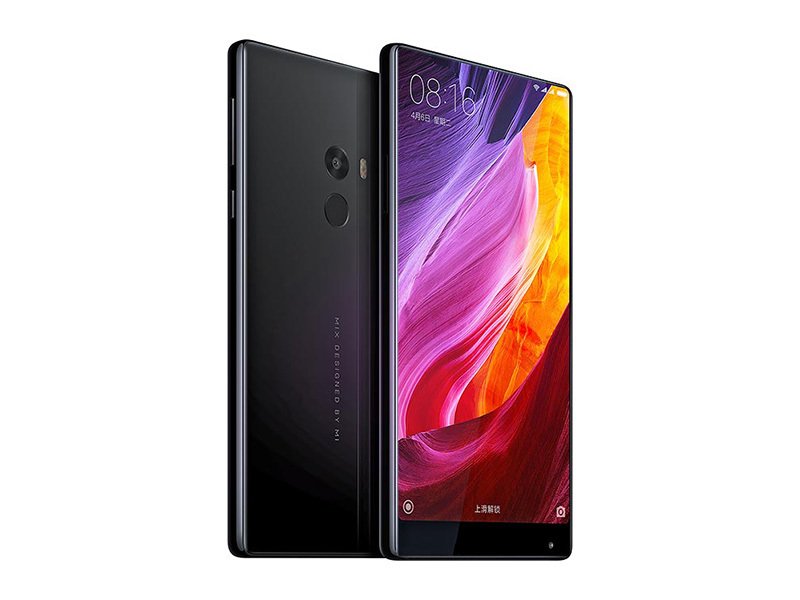 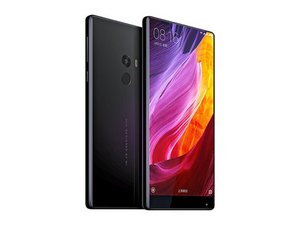 The Xiaomi Mi Mix (stylized as the Mi MIX) is an Android smartphone produced by Xaiomi, Inc. and launched in November 2016.

Author: Marion Koch (and 3 other contributors)
Create a Guide
I Have This

The Xiaomi Mi Mix (stylized as the Mi MIX) is an Android smartphone produced by Xaiomi, Inc. and launched in November 2016. The Mi Mix is the predecessor of the Mi Mix 2, which was released in September 2017. The Mix was the world’s first three-border bezel-less smartphone. The Mi Mix has been taken by multiple museums around the world as part of a design collection, including Centre Pompidou in Paris, France.

The Xiaomi Mi Mix was released with either 128 GB of internal storage and 4 GB of RAM or 256 GB of internal storage and 6 GB of RAM. Aside from these specifications, the Mi Mix variants are identical. The Mi Mix includes a 16-megapixel main camera and a five-megapixel selfie camera. It features a 6.4-inch display with a resolution of 1080 by 2040 pixels. The phone includes a 4400 mAh non-removable battery, meaning the battery’s adhesive is permanent, making repair and replacement more difficult, but not necessarily impossible. The Mi Mix’s proximity sensor uses ultrasonic radar rather than infrared light.

The Xiaomi Mi Mix’s frame (including its back and side buttons) is made of ceramic. The 256 GB version includes 18-karat gold decoration on the backplate that reads “Mix Designed by Xiaomi” in capital letters. The phone’s camera is located in the top center of the phone’s backing and the fingerprint sensor is placed directly below the camera.