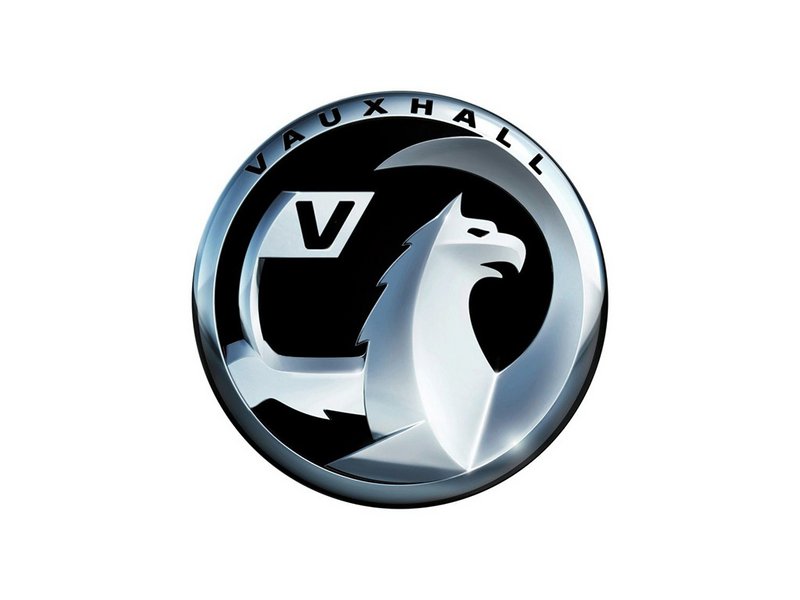 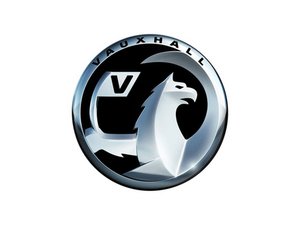 Repair guides and support for cars produced by the British automotive manufacturing company, founded in 1903.

Vauxhall Motors is a British automotive manufacturing company headquartered in Luton, United Kingdom and a subsidiary of German Adam Opel AG, itself a wholly owned subsidiary of the American General Motors. It was founded in 1857 as a pump and marine engine manufacturer, began manufacturing cars in 1903 and was acquired by GM in 1925. It has been the second-largest selling car brand in the UK for over two decades.