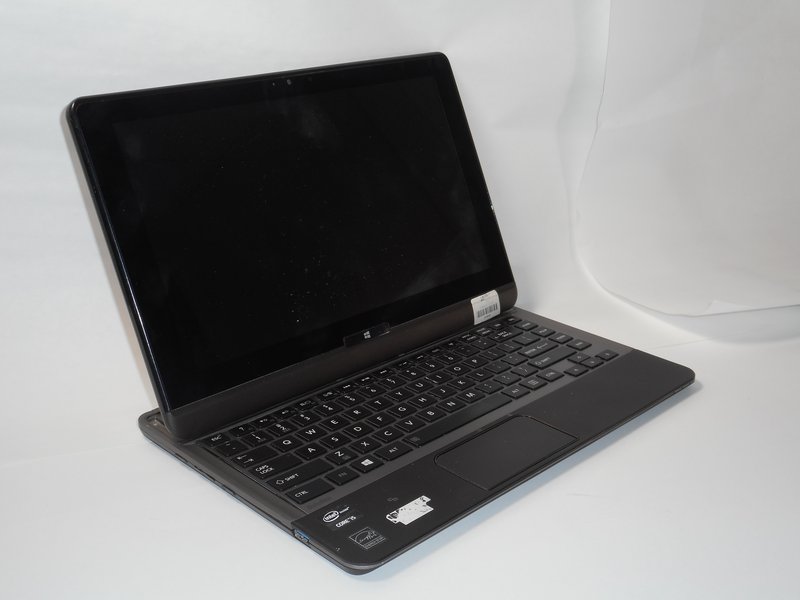 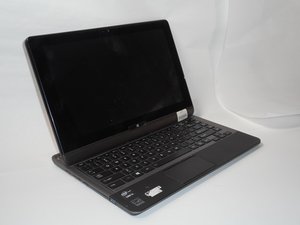 Author: Andrew Honderich (and 2 other contributors)
Create a Guide
I Have This 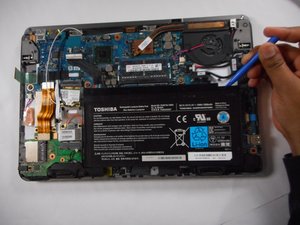 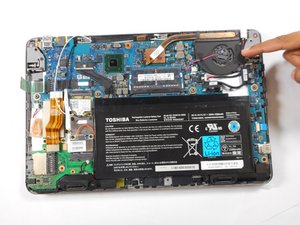 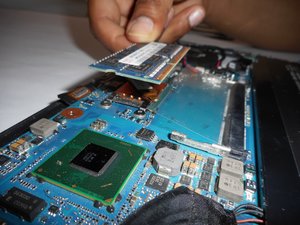 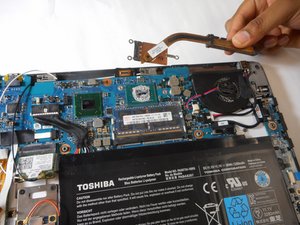 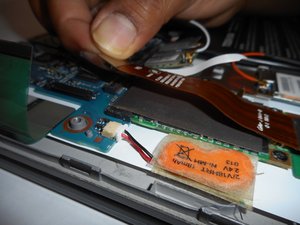 View this troubleshooting page if you are having problems with your Toshiba Satellite U925T-S2120.

The Toshiba Satellite U925T-S2120 first became available to the public in February of 2013. The Satellite has a sliding touchscreen that allows it to behave as either a tablet or a laptop. The device comes in black and has a 1366x768 screen resolution on it's 12.5-inch screen.

It runs Windows and uses a 4 GB DIMM RAM and runs 2 Intel Core I5 processors. It contains one audio output and two 3.0 USB ports. Additionally, it uses a 2.7 Ghz core i5 3337U Processor and a Mobile Intel HD graphics coprocessor.

How to Identify the Model of a Toshiba Laptop