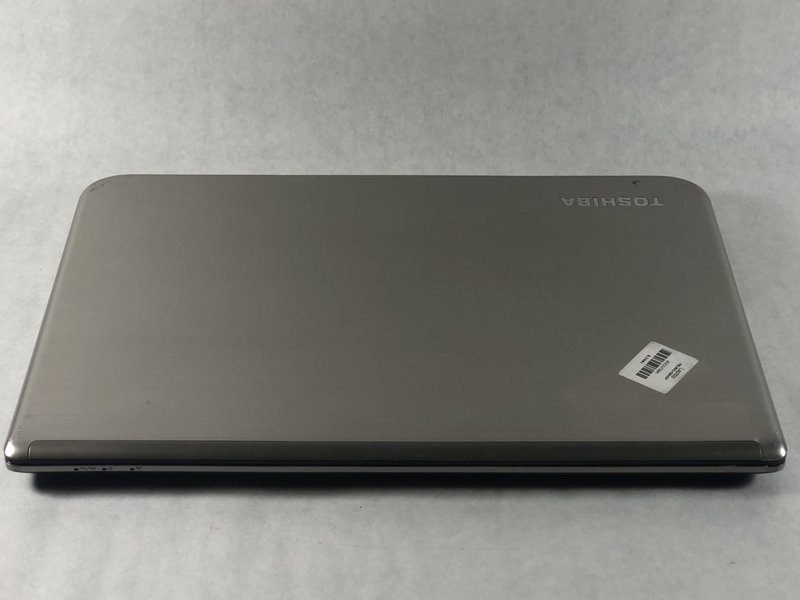 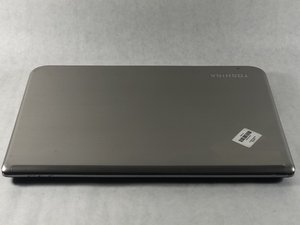 Author: Jose Marques (and 2 other contributors)
Create a Guide
I Have This

If the Toshiba Satellite E45T-A300 is causing you technical difficulties, then refer to the troubleshooting guide here.

The Toshiba Satellite E45T-A4300 was released on March 27, 2014. It has an ultrabook design with a metal chassis body. It has a battery that can last for a whole day and it runs with an Intel 5 core processor with a speed of 1.6 GHz. It also has a 14-inch touchscreen with a resolution of 1366 x 768.

The Toshiba Satellite Series is discontinued in the US in 2016 for marketing reasons. However, they are still being sold on Amazon.

There is no known major recalls for this laptop. However, there are a variety of issues that users experience that ranges from uncomfortable fan noises to inconsistent keyboard response.

The Toshiba Satellite E45T-A4300 can be identified by looking at the back panel (or the bottom) of the laptop. There should a model label that states, “Satellite E45t-A4300.