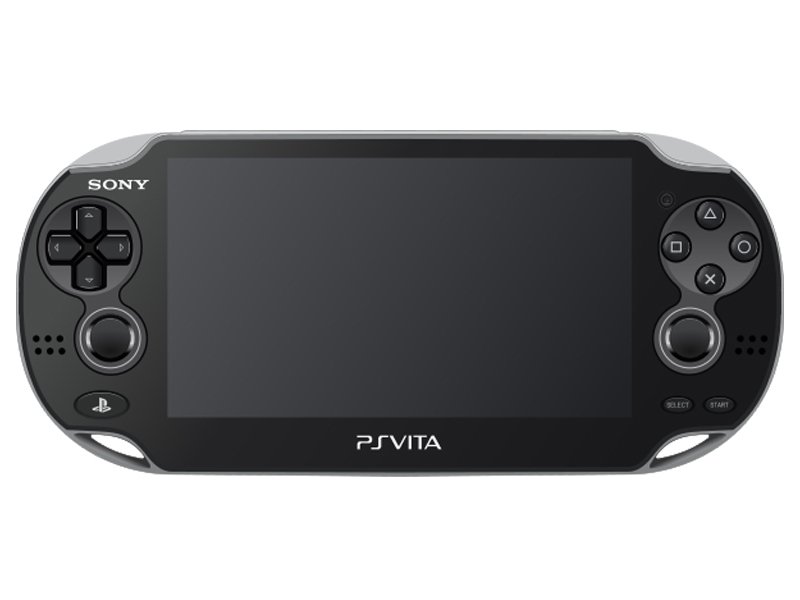 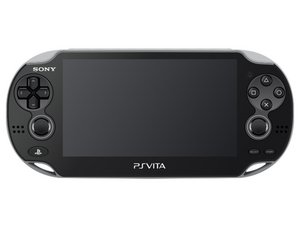 Comprehensive set of repair guides for handheld consoles manufactured by Sony, from the original PSP to the ultra-portable PSP Go.

Sony first began making gaming consoles with the PlayStation line. However, after the PlayStation 2 was released, they began to venture into making handheld gaming consoles. Their first product was the PlayStation Portable, or PSP. They announced the development of the PSP at E3 (the Electronic Entertainment Expo, a yearly electronics tradeshow) in 2003, and announced the finished product at E3 on May 11th, 2004. The PSP was released in Japan on December 12, 2004, in North America on March 24, 2005, and in Europe and Australia on September 1, 2005. It went through several updates over time. The original PSP was succeeded by the PlayStation Vita, which was released in Asia on December 17, 2011, and in Europe, North America, and Australia on February 22, 2012. A ‘Slim’ version of this console was later released.

It's easy to determine which Sony handheld console you have. The first three generations of the PSP have their model number (1001, 2001, or 3001) printed underneath the battery. The PSP Go is easily recognized by its sliding display that reveals the buttons. The PlayStation Vita has a PSVita logo below the screen. This category contains repair guides and other helpful information for the following Sony handheld consoles: