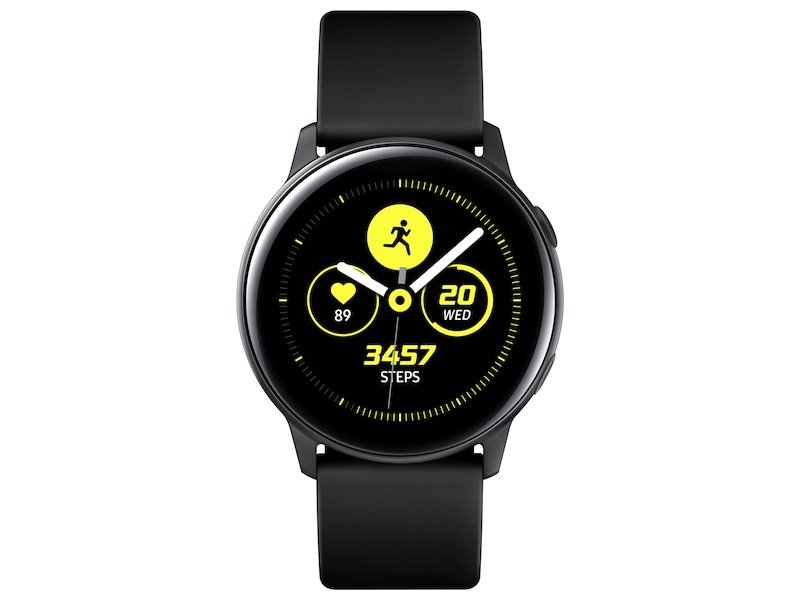 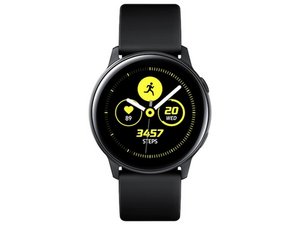 The Samsung Galaxy Watch Active is a smartwatch designed, developed, and produced by Samsung Electronics, a South Korean electronics company. It can be identified by the model number SM-R500. It was released in March 2019.

Author: Arthur Shi (and 5 other contributors)
Create a Guide
I Have This

The Samsung Galaxy Watch Active includes a Gorilla Glass display and IP68 dust- and water-resistance, meaning the watch can be submerged in up to 1.5 meters of freshwater for up to 30 minutes.