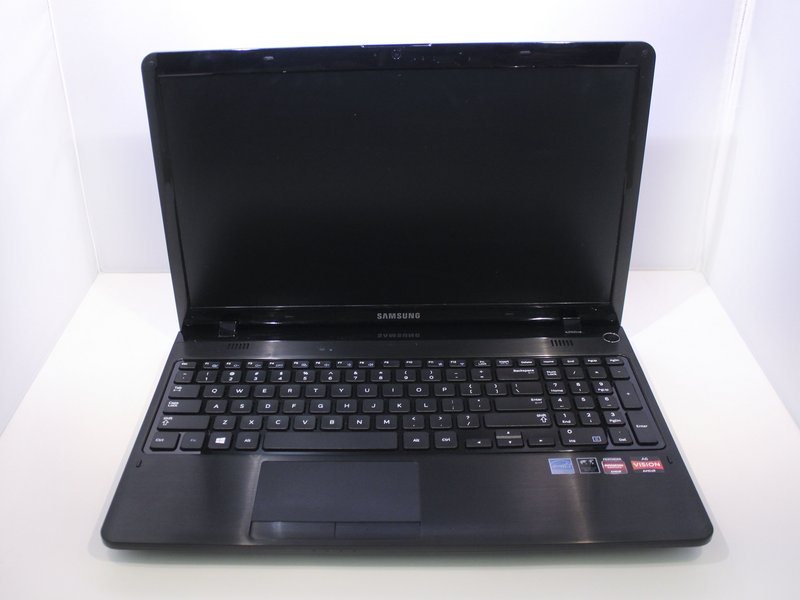 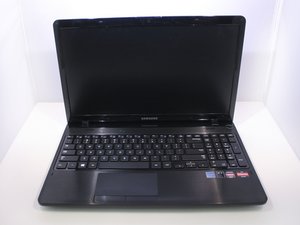 Author: Jessie Coney (and 3 other contributors)
Create a Guide
I Have This

In 2013 Samsung released their NP36535C-S05US laptop. This model produced by Samsung improved the overall design by increasing the screen size, reducing the weight as well as the thickness of the device. It comes with an 15.6” LED HD display with a 1366x768 resolution and weighs 5.16lbs. It has a maximum system memory of 8GB, 500GB Serial ATA II hard drive, an AMD Radeon™ HD 7520G graphics chip, and a 3W stereo speaker.