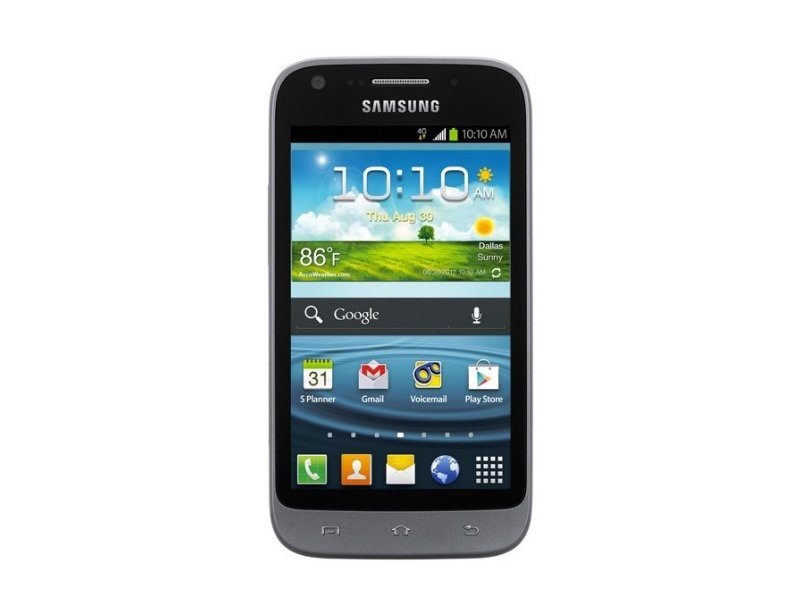 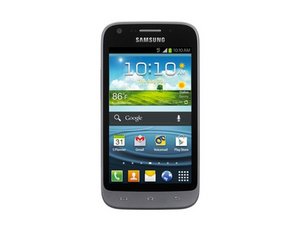 Author: Zhao (and 8 other contributors)
Create a Guide
I Have This 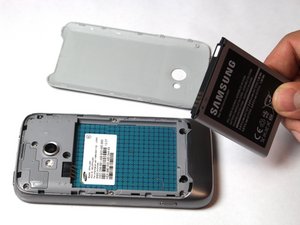 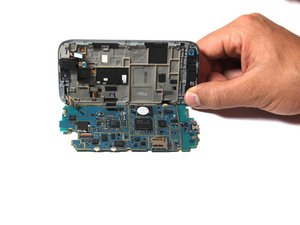 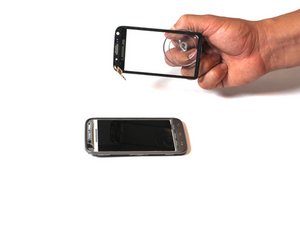 Having issues with your Galaxy Victory? Please refer to the Samsung Galaxy Victory 4G Troubleshooting Page to lead you through various hardware issues that may occur with your device.

The Galaxy Victory's dimensions come in at 4.8 x 2.5 x 0.5 inches and a weight of 4.9 ounces. The Galaxy Victory also uses Google's Android 4.0 Ice Cream Sandwich and the latest version of Samsung's TouchWiz interface. The smartphone displays five home screens, three of which already include widgets for Samsung's Media Hub app.

The Galaxy Victory has high performance ratings including a score of 3,554 on the CPU Benchmark test beating out the LG Viper 4G LTE by nearly 1,500 points. The Galaxy Victory does not have any known recalls. It is known by multiple reviews to be a long lasting, dependable phone.