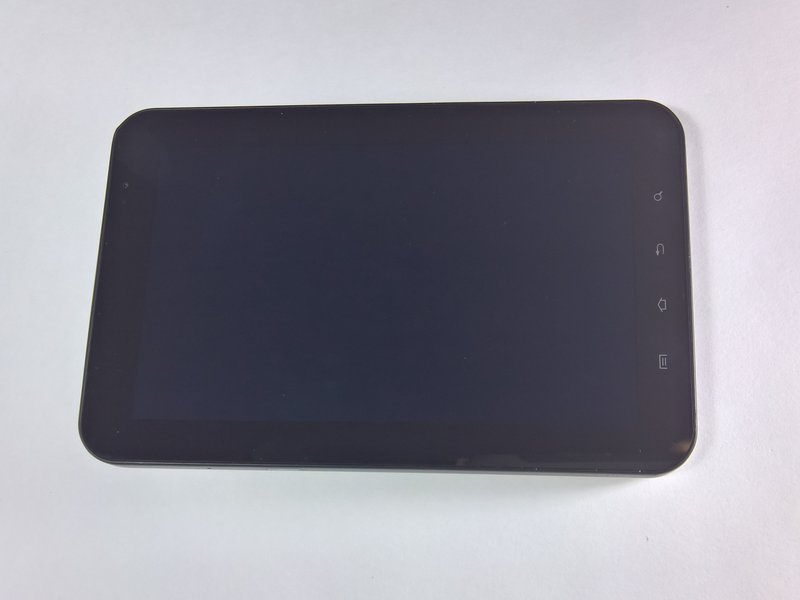 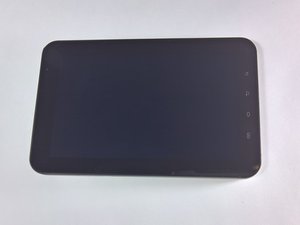 A tablet manufactured in 2010 by Samsung that can be used for picture taking, reading, browsing the internet, and other things. Model number: SPH-P100

Author: Peter Van Ausdeln (and 3 other contributors)
Create a Guide
I Have This

The Samsung Galaxy Tab 7.0 Sprint is a 7.5x4.7x0.5 inch-sized tablet released by Samsung on November 14, 2010. This is the Sprint version of Android's first tablet to be released for public use. The screen's resolution is 1024x600 pixels. It is approximately 0.75 pounds in weight. The device was originally released without Sprint support earlier that month. It is black on the screen side, and white on the other side. It also has a camera on each side (3.2 MegaPixel on the from, and 1.3 on the back).

This device connects to the internet through the Sprint wireless service provider. The device can be positively identified by checking the model number (SPH-P100) on the bottom of the back of the device, just above the bar codes. A larger version of the device, the Tab 7.0 Plus, was released in September 2011. A new generation device, the Tab 7.7, was released around the same time. There have not been any major recalls regarding this device.