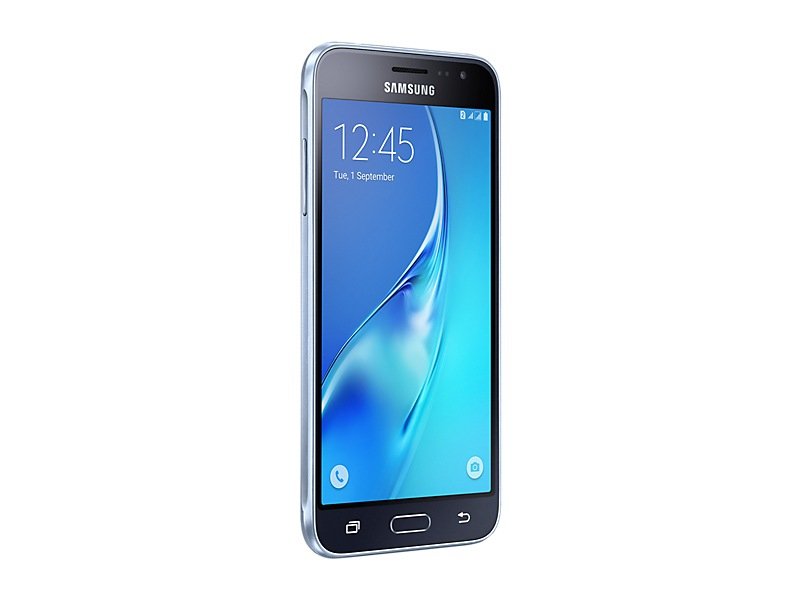 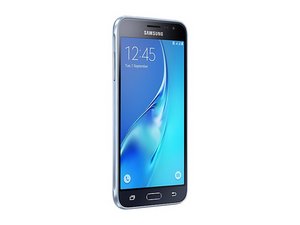 Author: Robie Christoph (and 3 other contributors)
Create a Guide
I Have This
Do you know which kind you have?

The Samsung Galaxy J3 Duos (2016) is a member of the Samsung Smartphone line, produced as a less expensive alternative to models like the Samsung Galaxy S7. The Galaxy J3 Duos was praised for having a color-rich screen and being a cost-effective option, but it was criticized for having a relatively poor camera and for lacking auto-brightness settings. A key feature of the Galaxy J3 Duos (2016) is a replaceable battery, meaning it is significantly easier to replace than other smartphone batteries. Being that the battery is one of the main reasons for smartphone failure, this is definitely a huge benefit.