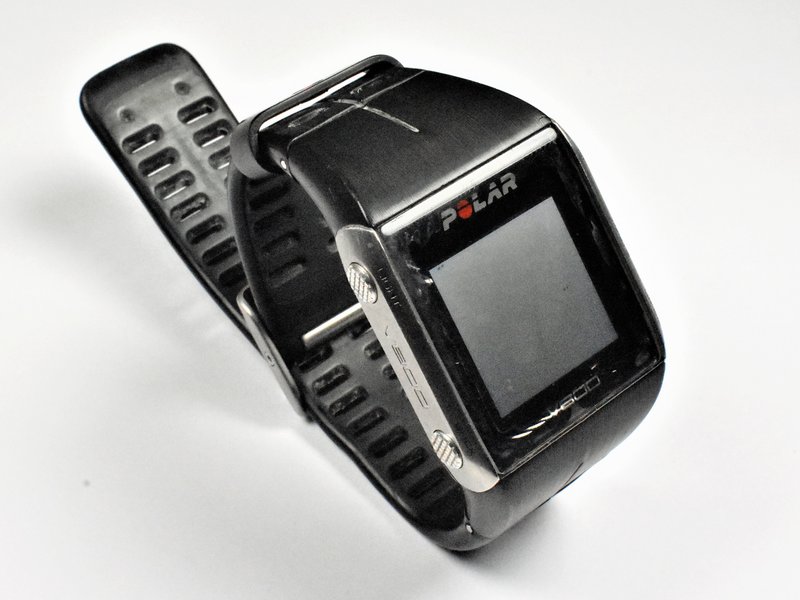 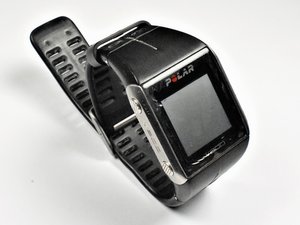 The Polar V800 is a GPS-enabled, multisport watch released in 2014. It is identified as Model ZO.

Author: Jarod Lyles (and 4 other contributors)
Create a Guide
I Have This

If you are experiencing issues with your Polar V800 sports watch, please refer to the troubleshooting page to diagnosis your problems.

The Polar V800 is a GPS, multisport watch made for serious athletes. The watch is 79 grams with a thickness of 12.7 millimeters. It has a high resolution and a high contrast display with a gorilla glass window. The watch is mainly designed for triathlon training, but is used by runners, swimmers, and cyclists alike. The main features of the watch include GPS distance and pace tracking, daily fitness tracker, and personalized training programs. The watch includes settings for 15 different languages.

No recalls have been placed on the Polar V800, however, a multitude of firmware updates have been released since 2014 to resolve bugs and to enable the Polar V800 with new capabilities. The most recent release, the V800 1.8.31 firmware update, was put out by Polar on December 19, 2016. This update improved the route guidance feature, the GPS accuracy, the GPS-mode battery life, and the incline data provided by the Polar V800.

An updated model of the Polar V800 is anticipated to be released by Polar sometime in 2018.