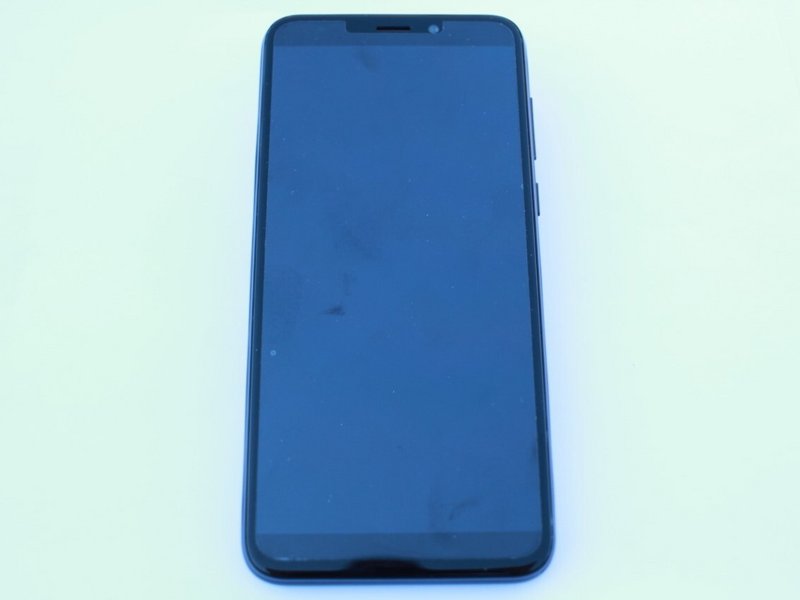 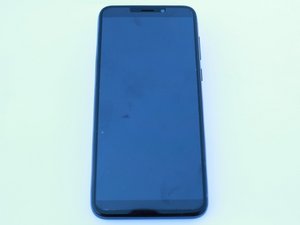 The PINE64 PinePhone is the company's first phone. The phone comes as a black model with a temporary OS and features six kill switches as well as up to 2TB of internal memory capacity.

Author: Cynthia Warren (and 5 other contributors)
Create a Guide
I Have This

For additional help on the PinePhone, check out the device’s troubleshooting page.

The PinePhone is a smartphone by PINE64, a Hong Kong-based computer manufacturer, which designs and sells only the hardware of their products (they do not provide software). The device is designed to run mainline Linux, with the drivers and software written by PINE64’s large community of open source developers. The first edition of the device was named “Braveheart”, intended only for developers and experienced Linux enthusiasts, with pre-orders opened on November 15, 2019.

The device features six kill switches that toggle the enable pins of the hardware such as the modem and wifi chipset, and rear pogo pins (under the back cover) which can interface with wireless charging, LoRa, or Keyboard addon sold by PINE64. The back cover is removed by tabs in the corner of the device which are designed for pulling it off using your fingernails. There is an embossed pine cone on the back of the device between the camera lens and flash.

Later versions would be known as “community editions”, which donated a small portion of the proceeds to the associated project with each device edition and included small hardware revisions that fixed common issues. The latest edition of the base model PinePhone is now referred to as the “Beta Edition”.

In October 2021, PINE64 announced the PinePhone Pro, which has since gone on sale in their store as the “Explorer Edition”, and is designed much like Braveheart to only be for experienced Linux enthusiasts and developers, as it needs further hardware enablement before it can be used by a broader audience. Developer units went on sale in the same month, with fulfilment being completed by the end of December. Explorer Edition units received a small addition from the factory that allows the reset pin to be used to bypass the eMMC boot order of the Pro, something that the developer units lacked and which meant that those units required the device to be opened to complete the recovery process.