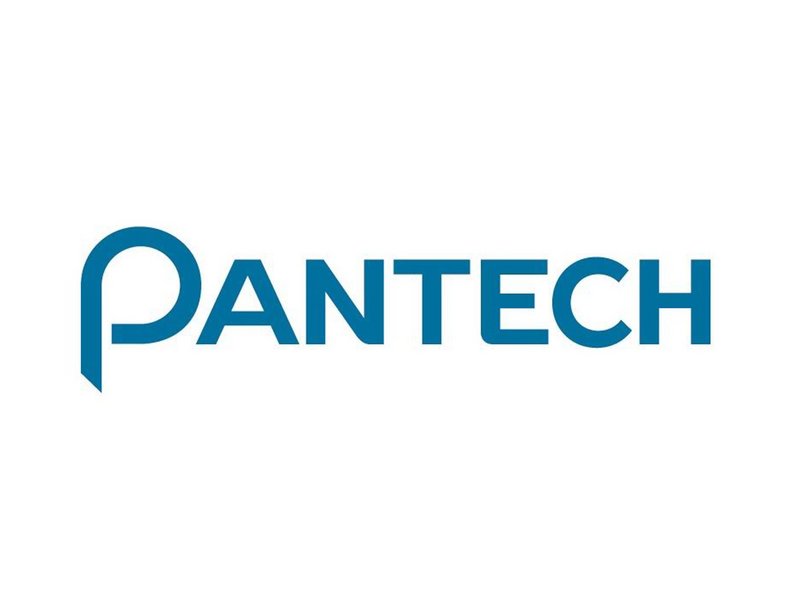 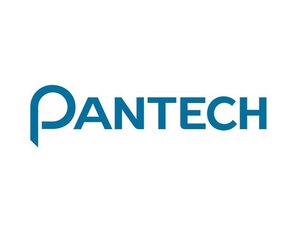 Repair guides and support for phones produced by the South Korean phone and tablet manufacturer, Pantech.

Pantec Inc. is a South Korean manufacturer of mobile feature phones. Feature phones refer to relics of the pre-smartphone era. However, they are not entirely historical, and many feature phones are still used today. Pantech was the second top-selling handset maker in South Korea in 2012. For the U.S. market, Pantech mainly produces phones for AT&T and Verizon. Pantech has also released smartphones, though they are only sold in South Korea. Pantech smartphones run on the Android operating system.

The term “feature phone” refers to phones that retain physical buttons and controls as opposed to having a touchscreen interface. Feature phones have simple user interfaces, unlike the complicated Android or iOS operating systems we see in smartphones. Even though the phrase “feature phone” today has a somewhat negative connotation, “feature phone” used to refer to high-end phones that included features beyond just texting and calling. Oh, how times change.