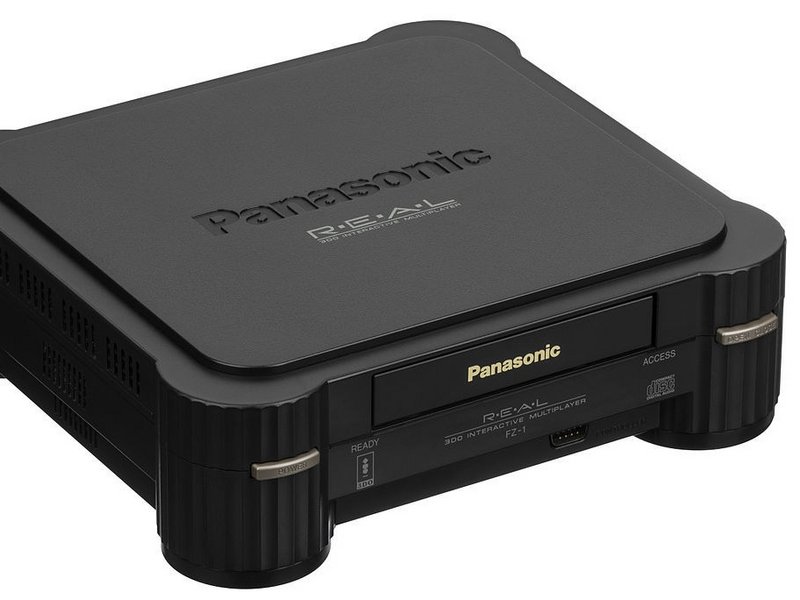 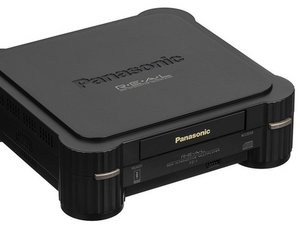 Originally released in October 1993, the FZ-1 R.E.A.L. Interactive Multiplayer was manufactured by Panasonic using design specifications from The 3DO Company.

Author: Ben Eccles (and 4 other contributors)
Create a Guide
I Have This

The 3DO Interactive Multiplayer, usually shortened to “3DO,” is a game console and entertainment center designed by The 3DO Company. The company was born in 1991 and headed by the founder of Electronic Arts, Trip Hawkins. The goal of the project was to license the design and specifications of the console to other companies who would manufacture the hardware. The first version to reach the market in October 1993 was made by Panasonic and called the FZ-1 R.E.A.L. 3DO. It sold for $699. Panasonic, Sanyo, and GoldStar all released further models which added features and cost much less than the initial price of the FZ-1 version.

You can identify the Panasonic FZ-1 3DO by looking for the words “R.E.A.L. 3DO Interactive Multiplayer FZ-1” on the front edge of the console. The first Panasonic model is made of black plastic in a square shape with circular legs on the corners that look a bit like the walls of a castle. It has a front-loading CD drive with the brand name “Panasonic” written in gold-colored lettering.

Around the back, the FZ-1 has three outputs for video: RF, composite, and S-video. There is a channel selector switch that controls which channel you should tune to when using the RF output. The video from the console is at a resolution of 640x480, but internally all graphics are rendered at 320x240. A chip in the machine interpolates the video to a higher resolution before it is sent out.

3DO Interactive Multiplayer on Wikipedia

History of the 3DO FZ-1 on the MacMania Museum

Panasonic R.E.A.L. 3DO at the UK Centre for Computing History