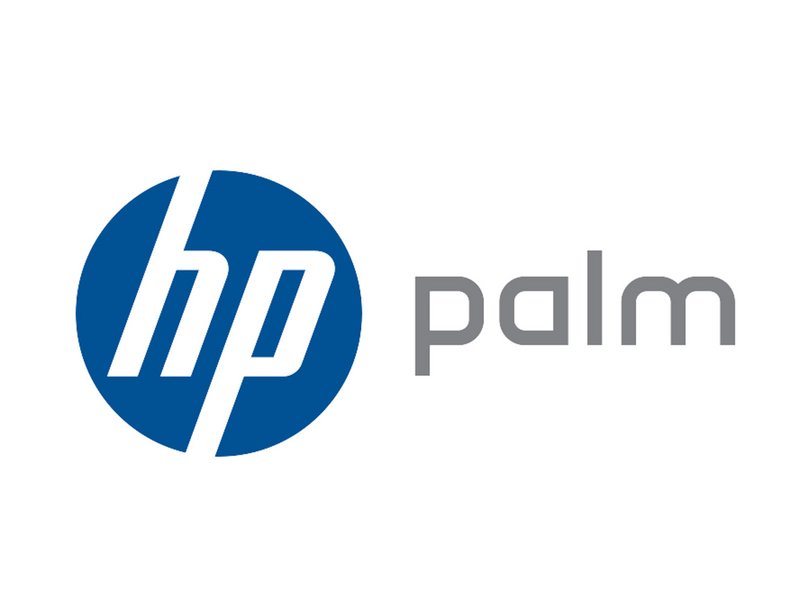 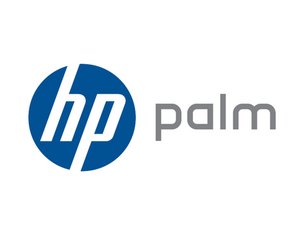 If you don't see your device here, check out our repair information for PDAs, which is host to several other Palm devices.

Palm, Inc. was an American manufacturer of personal digital assistants (PDAs) and other electronics. Palm was the designer of the PalmPilot, the first personal digital assistant successfully marketed worldwide. Palm also developed the Tero 600, one of the world’s first smartphones. Palm developed multiple versions of the Palm Operating System for PDAs and smartphones. Palm also created the first versions of webOS, the first multitasking operating system for smartphones.

Palm was purchased by Hewlett-Packard (HP) in 2010 and announced a new line of webOS products in 2011. In August 2011, HP announced that production and support of Palm and webOS services would end. HP sold the Palm trademark in 2014 to TCL Corporation, a Chinese electronics company. TCL announced its plans to revive the Palm brand in the future for crowd-sourced smartphones.

TCL unveiled a new Palm companion device in October 2018 that is manufactured by a new Palm-branded startup company based in California. The new Palm device is marketed as an “ultra-mobile” Android-based phone designed as a much smaller, simplified companion to a larger smartphone. The new Palm device was exclusive to Verizon Wireless and only available as an add-on to an existing or new device plan.