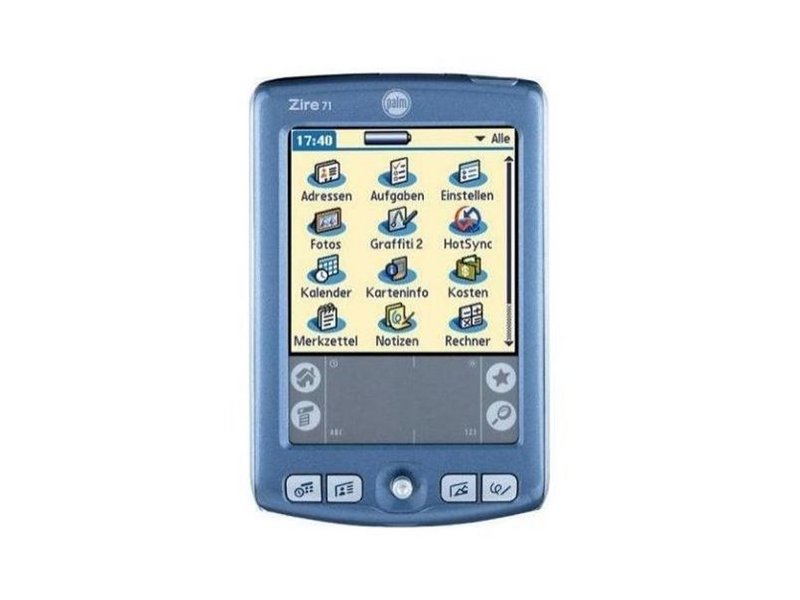 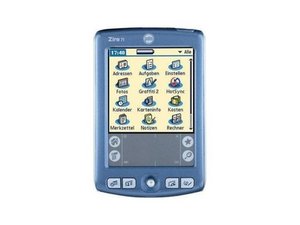 The Palm Zire 71 was PalmOne's first attempt at a PDA with a built-in digital camera.

Author: Jake Devincenzi (and 4 other contributors)
Create a Guide
I Have This 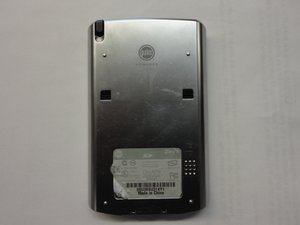 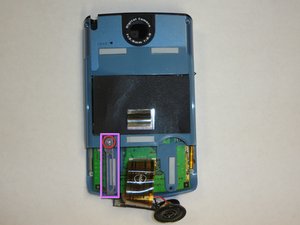 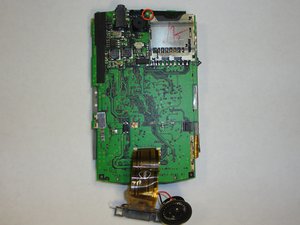 Released in the early 2000's, the Zire 71 was Palm's rebuttal to Sony's midrange CLIE pda's. It is distinguishable from the original Zire by its blue motif, color screen, and built-in camera. Though a little on the heavy side (5.3 oz), the Zire 71 is rather compact and no longer has the side buttons of the original Zire to prevent accidental scrolling or clicking. With the introduction of a camera, operable by simply sliding up the case of the pda to reveal the shutter-release button, the Zire 71 was a worthy competitor to Sony's pda's of comparable price at the time.