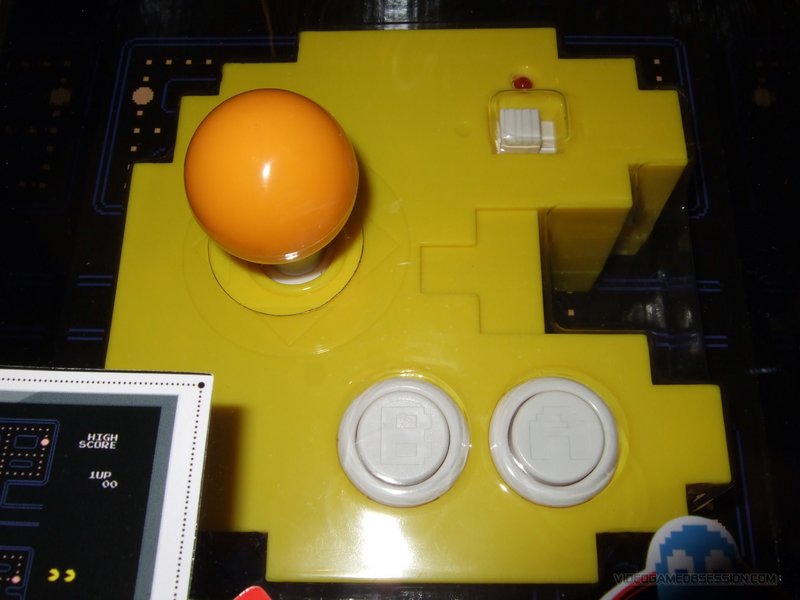 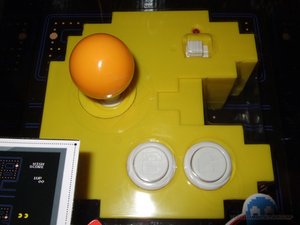 Author: Bobrobot1 (and 2 other contributors)
Create a Guide
I Have This

A or B Button 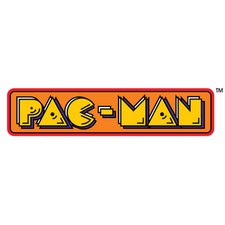 The Pac-Man Connect & Play is a Pac-Man-themed Plug & Play video game controller that plugs directly into a television. Plug & Play controllers typically include several retro video games built-in. Pac-Man was the original game in the Pac-Man series. It was released in 1980 and eventually became a global cultural icon. The Pac-Man Connect & Play console was released to celebrate the 40th Anniversary of the Pac-Man arcade game.

The Pac-Man Connect & Play does not require any console and includes twelve classic video games including Pac-Man, Pac-Man Plus, Bosconian, Pac & Pal, Xevious, Mappy, Super Pac-Man, and Galaga. Users are able to play the coveted 256th level of the original Pac-Man, as well as the “never-ending” final level.

The Pac-Man Connect & Play was designed to match the form and function of the original Pac-Man arcade machine. The console includes a cord that can be stored in the game unit when it is not being used. Users can connect the included cords directly into a television’s A/C jack to play. It requires four AA batteries.

The Pac-Man Connect & Play features a yellow body that is shaped like a pixelated Pac-Man. Two white buttons are located on the lower portion of the console with an orange joystick in the center of the device.