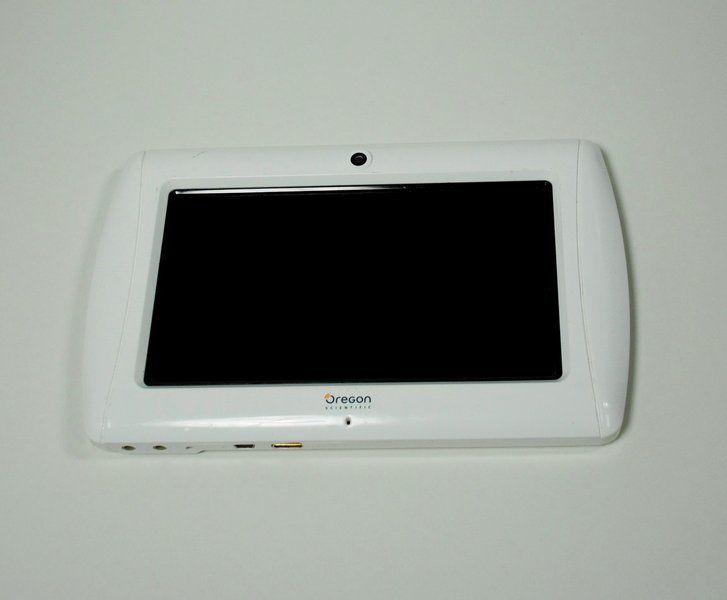 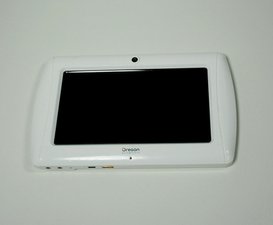 The Oregon Scientific Meep! 4.0 is a child-safe Android Tablet. The 4.0 version has a camera on the top of the device and is all white.

Author: Aneta Tyminski (and 2 other contributors)
Create a Guide
I Have This 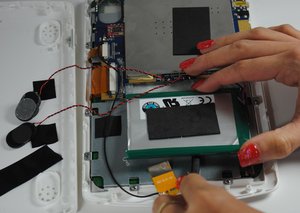 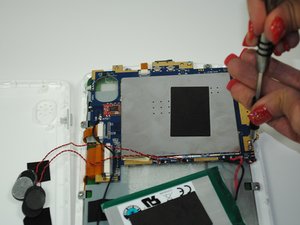 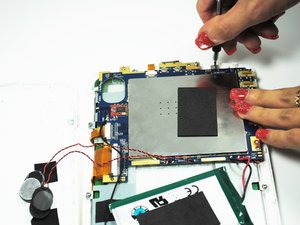 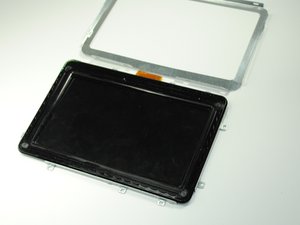 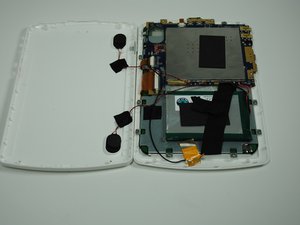 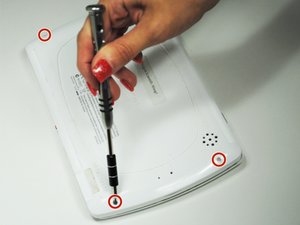 Track down a number of physical and internal issues using the Oregon Scientific Meep! troubleshooting guide.

Oregon Scientific designed the Meep! 4.0 product as a tablet specially for children, ages 6 and up. It comes with a variety of educational apps, e-books, and parental control options. It is an Andriod tablet with a 7 inch screen and has 4 GB of storage.

The Oregon Scientific Meep! 4.0 is the first version of the Meep! device which was released in 2012. It differs from the X2 version by having a white backing instead of orange. The area around the screen on the X2 is black, instead of all white like the 4.0. This tablet also has a front camera above the screen, instead of on the side like the X2. The X2 is also slightly thinner.