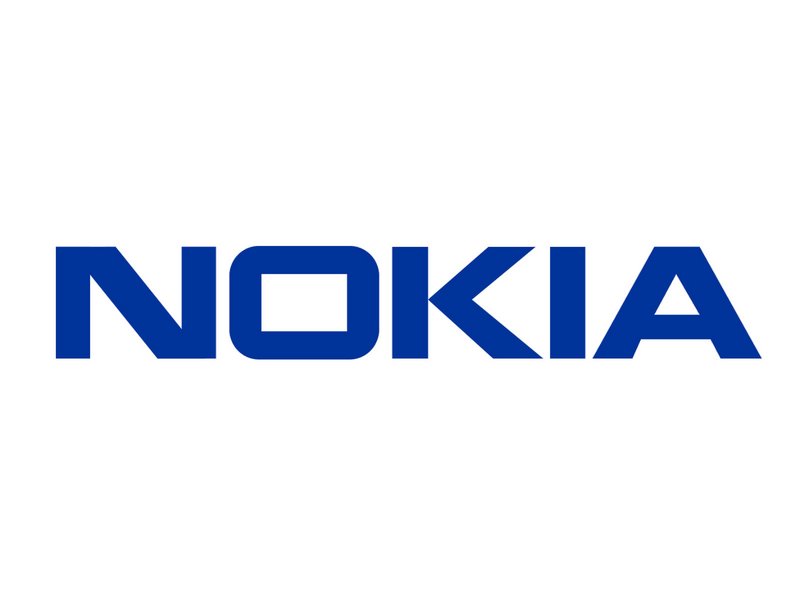 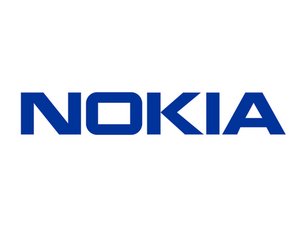 Repair guides for cell phones by manufacturer Nokia, including smartphones and a wide variety of the iconic "brick phones". This category is for phones not using an Android or Windows operating system.

Author: Brett Hartt (and 10 other contributors)
Create a Guide

In 1979, Nokia and Solara partnered to develop mobile phones for the Nordic Mobile Telephone network. The first fully automatic cellular phone system (called the 1G) was established by this partnership and became commercially available in 1981. In 1987, Nokia introduced its first mobile phone, the “Mobira Cityman 900” for the Nordic Mobile Telephone network, which included 900 networks. Nokia contributed to the development of the GSM 2G network which was able to carry data as well as voice traffic. Since then, Nokia has developed many types of phones including flip phones, smartphones, slide-out phones, and other styles of mobile phones.

Alcatel Mobile, a mobile phone brand, has been owned by Nokia since 2016. Alcatel phone repair and guides can be found under the Alcatel Phone repair page.

Identifying your Nokia phone is as simple as removing the back cover and reading the label underneath the battery. Nokia phones include the name “Nokia” printed in capital letters and generally located on the back of the device.