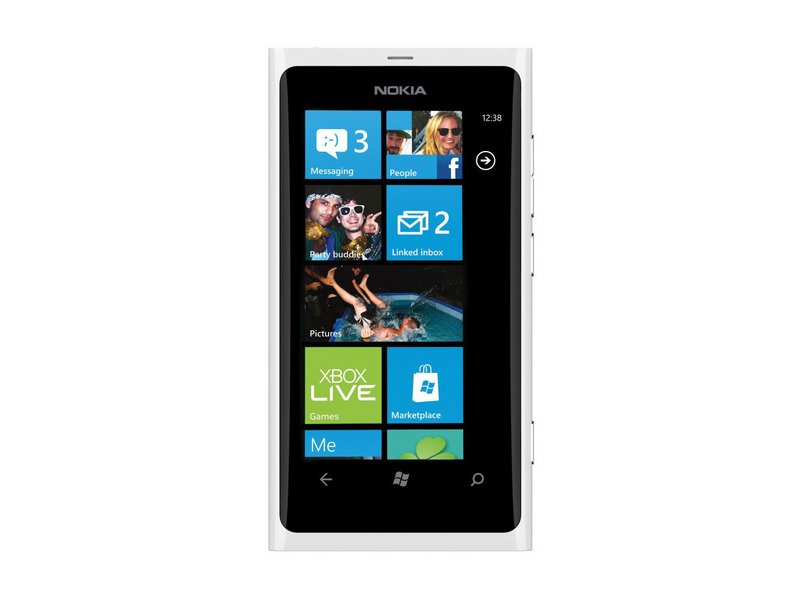 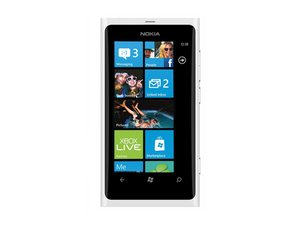 The Nokia Lumia 800 is a Windows Phone smartphone with a 3.7" display and 8-megapixel camera. It is also known as the Nokia Sea Ray. Released in November 2011.

Author: David Hodson (and 10 other contributors)
Create a Guide
I Have This

The Lumia 800 includes a 3.7-inch scratch-resistant display with a resolution of 480 by 800 pixels. It features a PenTile screen with a ClearBlack anti-glare filter. The phone shares its design with the MeeGo-based Nokia N9 smartphone. The Lumia 800 includes one physical button dedicated to the camera on the right side of the phone and a dual-LED flash placed directly above the Carl Zeiss camera lens. The phone includes a through-colored shell made from polycarbonate plastic available in black, cyan, magenta, and white.

The Lumia 800 includes a 1450 mAh non-removable battery, meaning the battery’s adhesive is permanent, making repair and replacement difficult, but not necessarily impossible. It includes 16 GB of internal storage and 512 MB of RAM. The phone features a single 8-megapixel main camera but does not include a selfie camera.