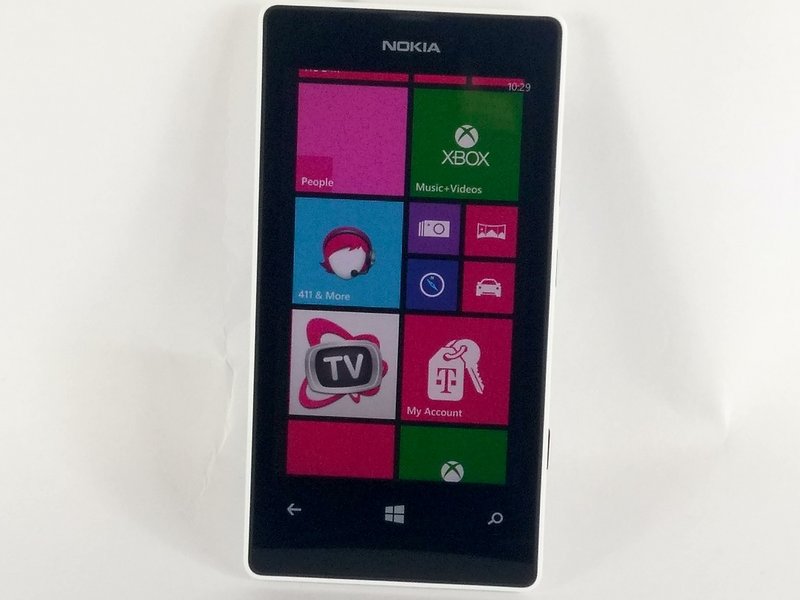 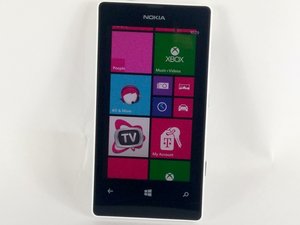 Author: Selamawi Ambaye (and 3 other contributors)
Create a Guide
I Have This

For common issues with the device please refer to the troubleshooting page.

The Nokia Lumia 521, released in mid 2013, is a Windows 8 powered smartphone equipped with a variety of functions including email, web browsing, text messaging and video-audio recording. It also provides a 4-inch touchscreen and a front camera. There is an internal storage memory of 8 GB and the phone also allows users to add up to 64 GB of external memory. The Nokia Lumia 521 is 4G compatible and allows the use of a sim card making it easy to use with variety of data providers.

The phone has a 1 GHz dual-core processor and a 5 MP camera that is capable of recording videos in 720p HD. It also provides an impressive battery life that allows 7 hours of talk time and 400 hours of standby time. Some other features of this device include a stereo Bluetooth and an MP3 music player. Although similar to its predecessor the Lumia 520, the Lumia 521 distinguishes itself by having a 4GB capability and a slightly larger size.