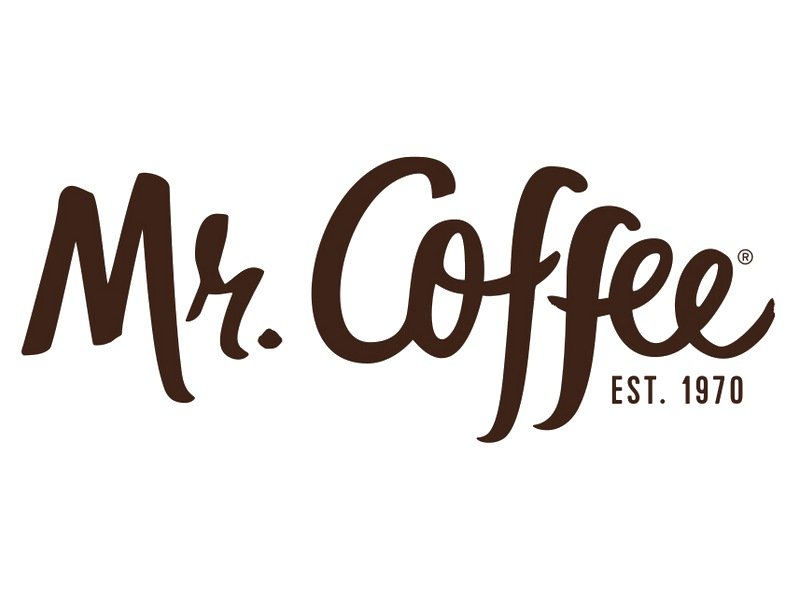 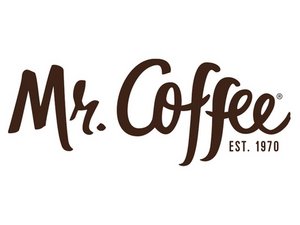 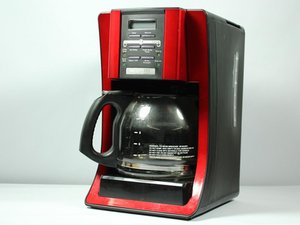 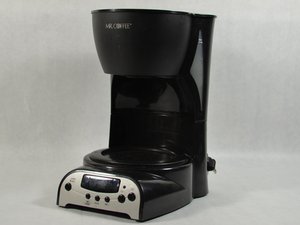 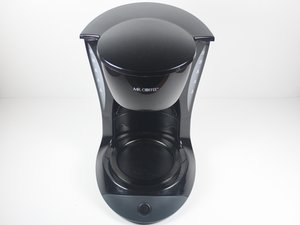 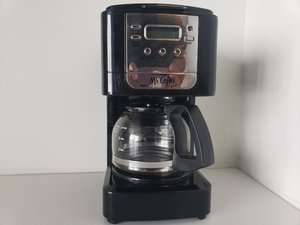 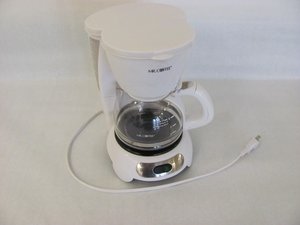 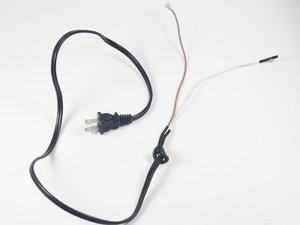 This guide will replace a faulty power cord in the coffeemaker.

Prior to the invention of automatic drip coffeemakers, coffee was primarily brewed in coffee percolators, which is a type of pot used to brew coffee by cycling the boiling liquid through coffee grounds using gravity until the desired coffee strength is produced. Percolators often produced burned and bitter flavors in coffee, so the Mr. Coffee machines were designed to produce a more uniform brewing temperature. With the help of baseball player Joe DiMaggio, over one million Mr. Coffee coffeemakers were sold by 1974.

More than 600,000 Chinese-made Mr. Coffee Single Cup Brewing System models were recalled in 2012 in the United States and Canada. In these systems, a brewing malfunction could release hot water and grounds, causing burns to users.