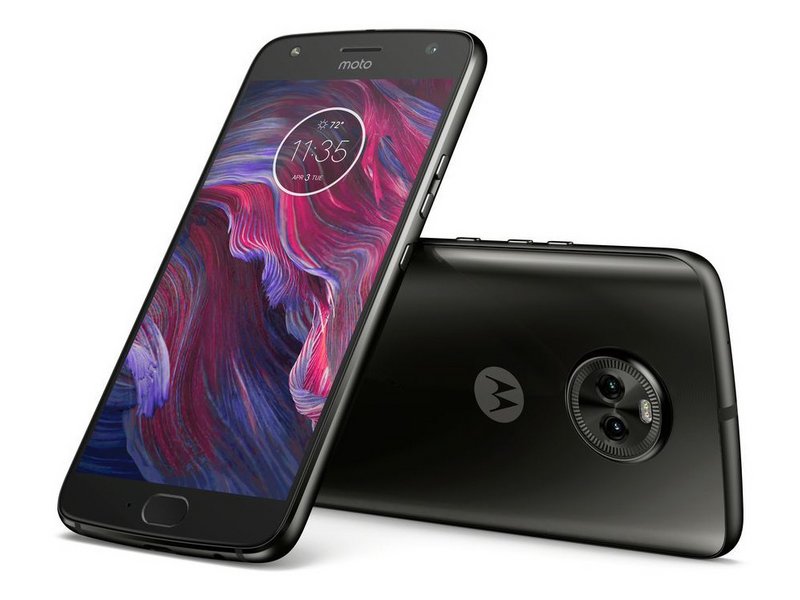 Author: Brian Buchanan (and 9 other contributors)
Create a Guide
I Have This
Do you know which kind you have?
Repairability: / 10

This guide shows how to replace a broken screen for the Moto X4.

How to remove and replace a worn out Moto X4 battery. 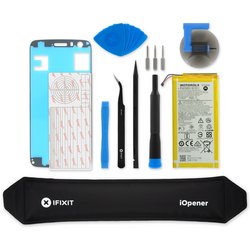 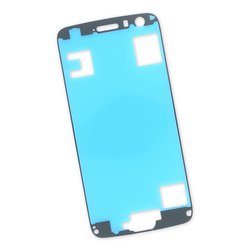 The Motorola Moto X4 is the fourth generation in the Moto lineup and was released in the US in October of 2017. The Moto X4 is IP68 water resistant and uses the TurboCharger to charge its battery quickly. It features a 5.2” 1080x1920 screen and a dual rear camera. One rear camera is an 8MP wide angle camera, while the other is a 12MP Dual Autofocus Pixel camera. It also features a front 16MP camera with flash for low light areas.

The phone features a Qualcomm® Snapdragon™ 630 processor with 2.2 GHz Octa-core CPU and 650 MHz Adreno 508 GPU. It has 3GB of RAM and 32GB of storage, with an option for 2TB of microSD memory. It can have either a single Nano or Dual Nano SIM card, and can create its own wifi hotspot.