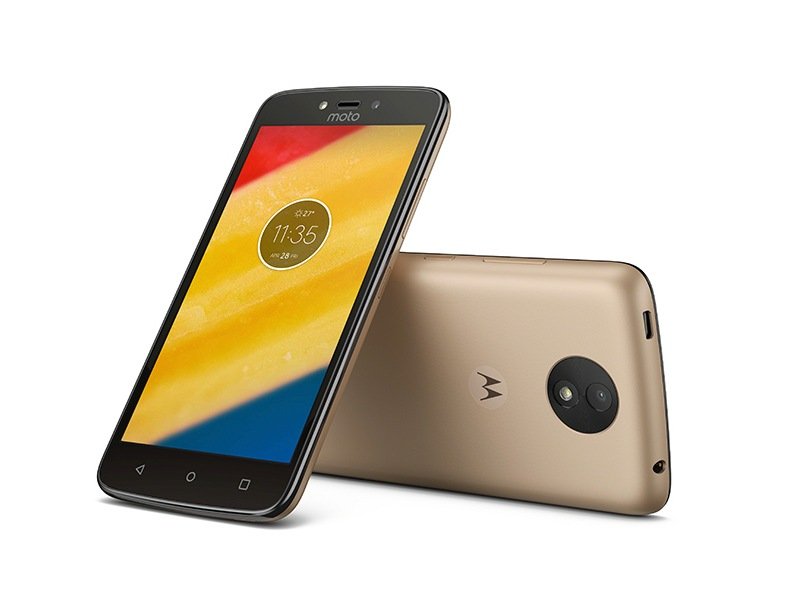 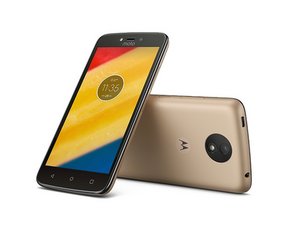 Author: Jeff Stephens (and 5 other contributors)
Create a Guide
I Have This
Do you know which kind you have?

Produced by Motorola, the Moto C Plus is a smartphone made mainly for emerging markets as a low-end phone. It was released on May 1, 2017, alongside the Moto C, and was aimed to offer reasonable specs at a low price in an attempt to compete with Chinese manufacturers that offer low cost smartphones.

Compared to the Moto C, the Moto C Plus packs a higher-resolution 5-inch display, a bigger 4,000mAh battery and a more powerful 8MP rear camera. There's also a 2MP front camera, 1GB or 2GB of RAM, a 1.3GHz quad-core processor, and Android 7.