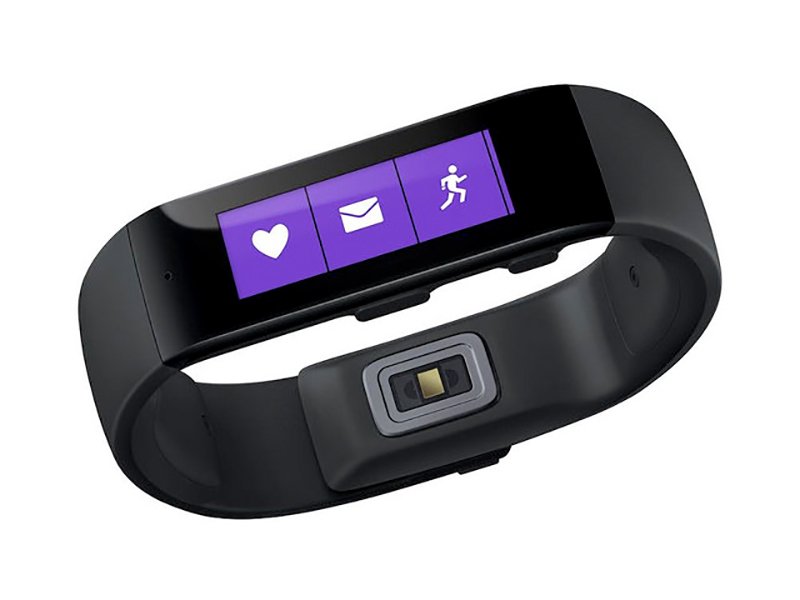 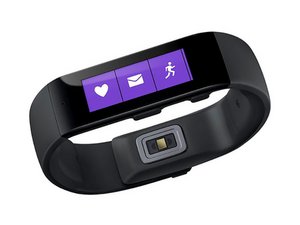 Repair guides for smartwatches from Microsoft.

Microsoft Corporation is an American technology company that develops, produces, supports, and sells computer software, personal computers, and consumer electronics. Microsoft is best known for its laptops and personal computers but has also produced phones and smartwatches.

A smartwatch is a computerized wristwatch with functionality enhanced beyond timekeeping, often with features comparable to a PDA. It is a wrist-worn timepiece that does more than just tell the time. It has an operating system and can run apps. It may also include GPS, Bluetooth connectivity, WiFi capability, and more. Many smartwatches also include a local touchscreen interface for daily use and come with associated smartphone applications that allow the user to manage the watch. Early smartwatches could perform tasks like calculations, digital time telling, game-playing, and translations. Post-2010 smartwatches feature more functionality similar to smartphones, including mobile applications, a mobile operating system, and Bluetooth/WiFi connectivity. Some smartwatches can function as portable media players, and some have mobile cellular functionality for making calls.

Although the internal hardware of a smartwatch varies, most include an electronic visual display that is either backlit LCD (liquid-crystal display) or OLED (organic light-emitting diode). Some smartwatches feature transflective or electronic paper that is designed to consume less energy. Smartwatches are typically powered by a rechargeable lithium-ion battery. Some smartwatches can include digital cameras, thermometers, accelerometers, pedometers, small speakers, heart rate monitors, altimeters, barometers, GPS receivers, compasses, and microSD cards.

Microsoft smartwatches can typically be identified by the Microsoft logo, which includes a square made up of four smaller squares.