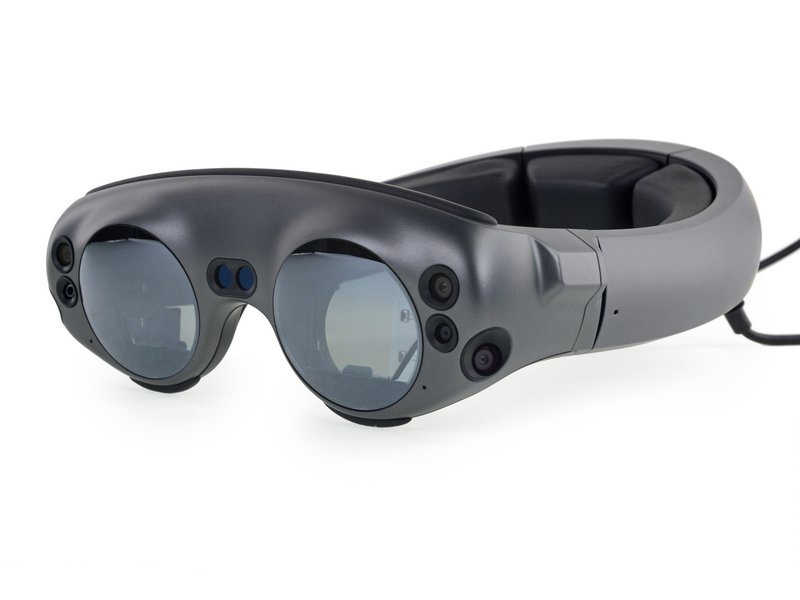 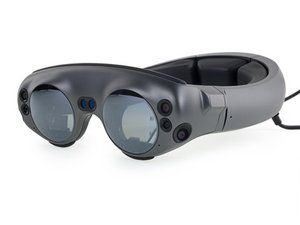 Author: Jeff Suovanen (and 2 other contributors)
Create a Guide
I Have This 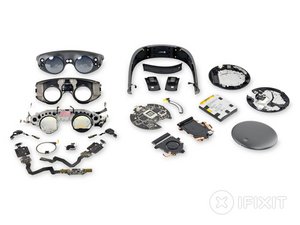 After years of secret development, over $2.3 billion in funding, and an almost dizzying amount of hype, Magic Leap finally released its first mixed-reality product in August 2018, with a price tag of $2,295. For their money, developers and early adopters get a three-piece hardware suite consisting of (1) a compact headset incorporating a variety of sensors, optics, and built-in speakers, (2) a permanently wired, wearable "Lightpack" processing unit, and (3) a single handheld controller. The entire system can run on battery power for up to three hours, allowing the user to roam completely untethered, or it can run indefinitely using a wired power adapter.

User serviceability does not appear to be much of a priority on Magic Leap's first-gen hardware—the company instead touts its "RapidReplace" program, and promises to swap out faulty units within 24 hours, provided they are under warranty.

For those who require corrective lenses, Magic Leap has promised an option for magnetic clip-in lenses in the near future, although this feature is unavailable at launch.