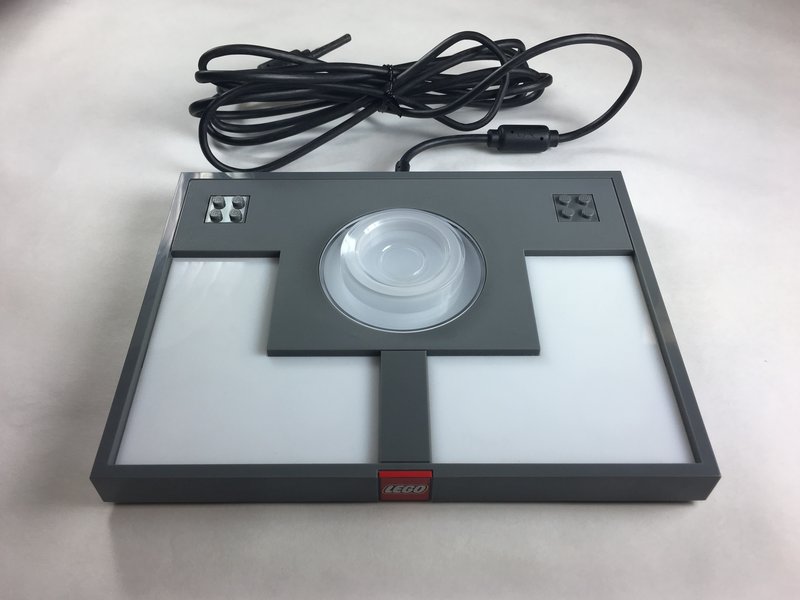 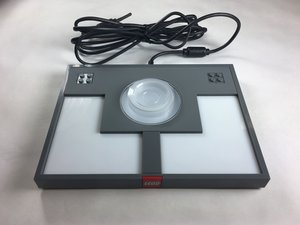 Lego Dimensions is a video game created by Lego that utilizes the toy pad connected to a game console. The Lego Dimensions Starter Pack was produced from 2015-2017. Xbox One Model Number: 3000061481

Author: Alyssa Lach (and 3 other contributors)
Create a Guide
I Have This 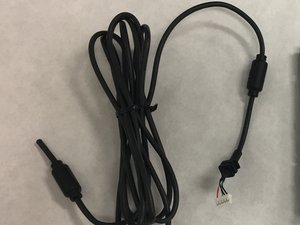 Replace the USB cable from your toy pad, which connects to the video game console. 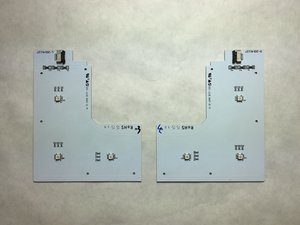 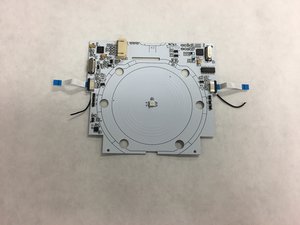 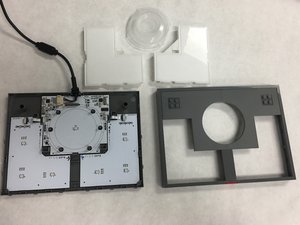 The model number can be found on the bottom of the toy pad (Model/Modelo No.:) or on the box the toy pad comes in. Similar models of this toy pad can be used for the following game consoles: