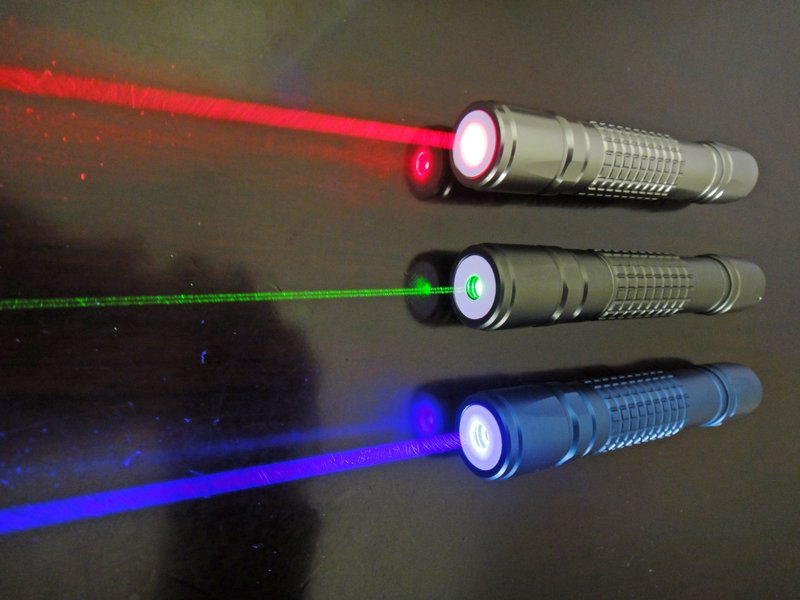 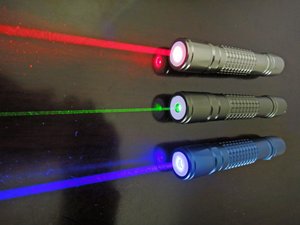 Laser pointers are, as the name implies, devices that point lasers at the surface they are directed at. Laser pointers emit a low-powered beam of colored light when they are turned on, allowing the user to point out certain objects at a distance. Laser pointers are commonly used in academic and business settings as a useful presentation tool. They are commonly combined with clickers to create a device that allows presenters to move through their own slides and point out key points without having to hunch over a computer.

Laser pointers are also used in research and industry. For instance, laser pointers can be used to direct robots to certain locations. Another example of an industrial application is a laser level that is used in construction. Aside from productive applications, laser pointers also have a place in entertainment, for both people and pets alike. People often appreciate lasers in laser shows, while cats, dogs, and other animals might enjoy chasing a laser beam around the house.

Laser pointers are similar to flashlights in appearance. They have a cylindrical base that houses a battery, laser diode, etc. The exterior of laser pointers is typically made of a malleable metal.