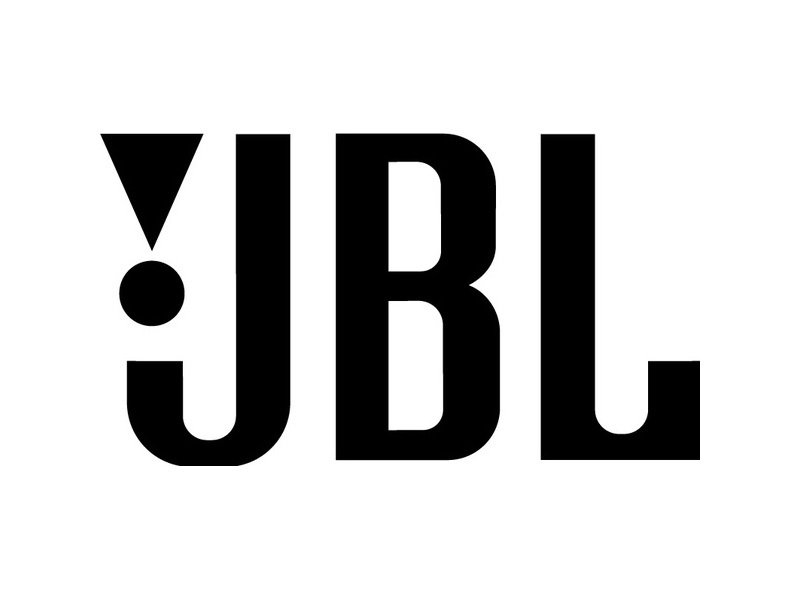 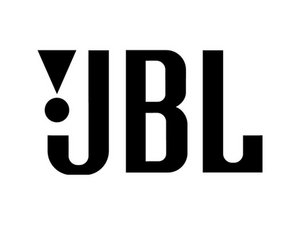 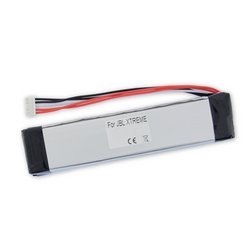 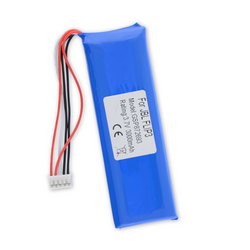 This guide will walk you through replacing the speakers for this device.

This guide will show you how to remove a bass radiator from a JBL Xtreme Speaker.

JBL speakers are manufactured by American audio equipment company JBL (owned by Harman International Industries, a subsidiary of Samsung Electronics) and is headquartered in Los Angeles, California. The company is divided into JBL Consumer, which focuses on home audio equipment, and JBL Professional, which specializes in professional studio, cinema, tour, and DJ audio equipment.

JBL has achieved many professional accomplishments in audio technology. In 1955, JBL’s D130 speaker was used in a Fender amplifier. JBL products were used at the 1969 Woodstock music festival. In 2002, JBL’s VerTec professional loudspeakers were used during the Super Bowl, the Grammy Awards, and 2002 FIFA World Cup ceremony.

JBL has a guide on identifying counterfeit versus authentic JBL products.