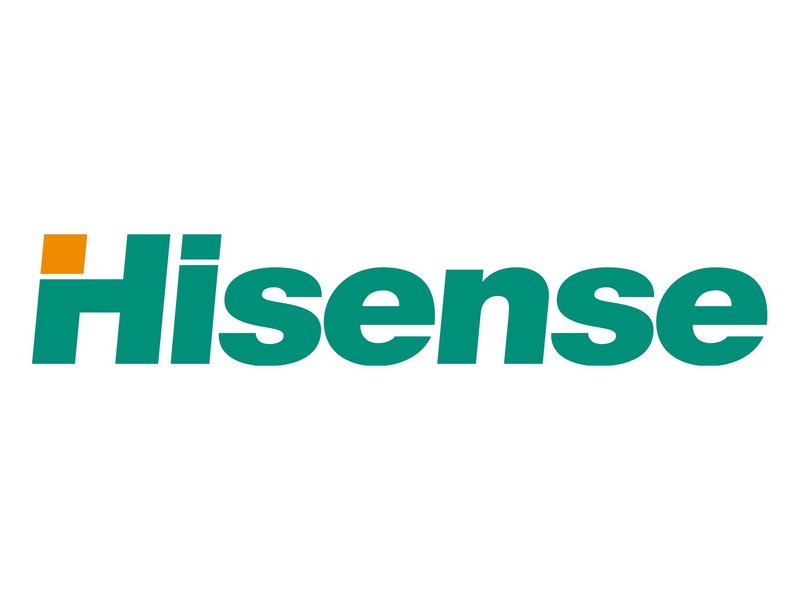 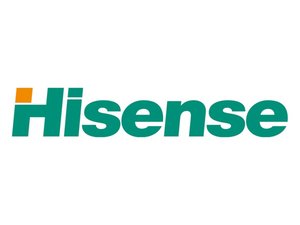 Author: Jasper Fleischhauer (and 4 other contributors)
Create a Guide

Founded in 1969, Hisense is a Chinese consumer electronics and appliance manufacturer. Its main product lines are for televisions. Actually, the Hisense Group was officially established in 1994. Prior to this, its predecessor was the Qingdao No.2 Radio Factory which slowly evolved from producing radios to televisions. Until 1979, television production in China was limited. However, after China’s Ministry of Electronics called for a greater development of civil-use electronics, the Qingdao No. 2 Radio Factory rose in prominence as a television manufacturer. After its emergence, the Hisense Group aimed to expand beyond consumer electronics and became a leader in household appliances.

The first Hisense television was model CJD18, produced in 1978. Then in 2013, Hisense invented a type of transparent television. And in 2020, it introduced the world’s first true 8K 10 bit HDR screen TV based on an AI-powered HDR algorithm and an image quality engine claiming 6.5T supercomputing power. Named the 85U9E, Hisense claims that this television can reach a peak brightness of 2500 nits, a 150% BT709 wide color gamut, and a 80,000:1 static contrast.

Hisense sells its products under several brand names including Hisense, Combine, Toshiba, Gorenje, Kelon and Ronshen. Moreover since 2015, Hisense acquired the right to sell televisions in North and South America under the brand name of the Japanese firm, Sharp.