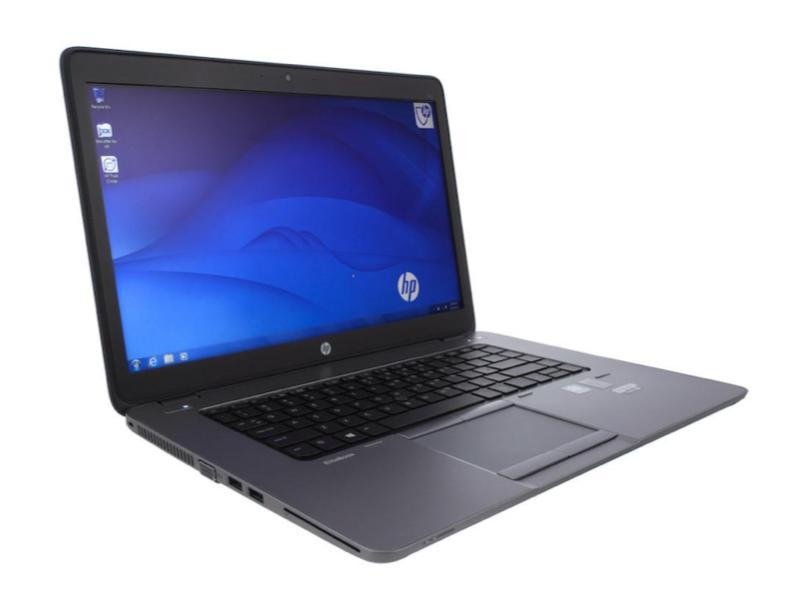 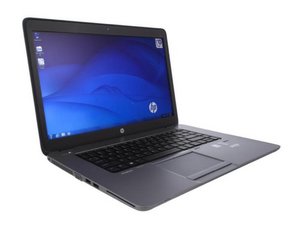 Released on October 1, 2013, the HP EliteBook 850 G1 is a high-end business laptop. Repair guides and detailed information can be found here.

The HP EliteBook 850 G1 is a high-end business-marketed laptop that is on par with Dell’s Latitude and Precision, Lenovo’s Thinkpad, and the Toshiba Protégé lineups. Although this is considered to be the first generation of the 850, it is actually the fifth generation EliteBook, replacing the 8570p. Ultimately, this was succeeded by 850 G2, which included an updated CPU and a touch screen variant. Additionally, FHD 1080p was made standard in the 850 G2. According to a review by PCMag, an underwhelming component of the 850 G1 was its battery, which lasted 6 hours and 48 minutes in a rundown test, unlike its other competitors, which could last beyond 7 hours.

A common problem found in the 850 G1 was DisplayPort issues. A user reported that when the device was connected to an external monitor via DisplayPort, the screen flickered, had no sound, and would crash. The issue was fixed by reinstalling the graphics drivers and performing a BIOS update. The latest driver information and downloads can be found on HP’s Customer Support page.

Some unique features of the laptop are the matte black finish on the backside of the laptop and the EliteBook signature near the touchpad. A product identification sticker can be found underneath the laptop. Otherwise, details of the system can be found in the System Information page within the OS.