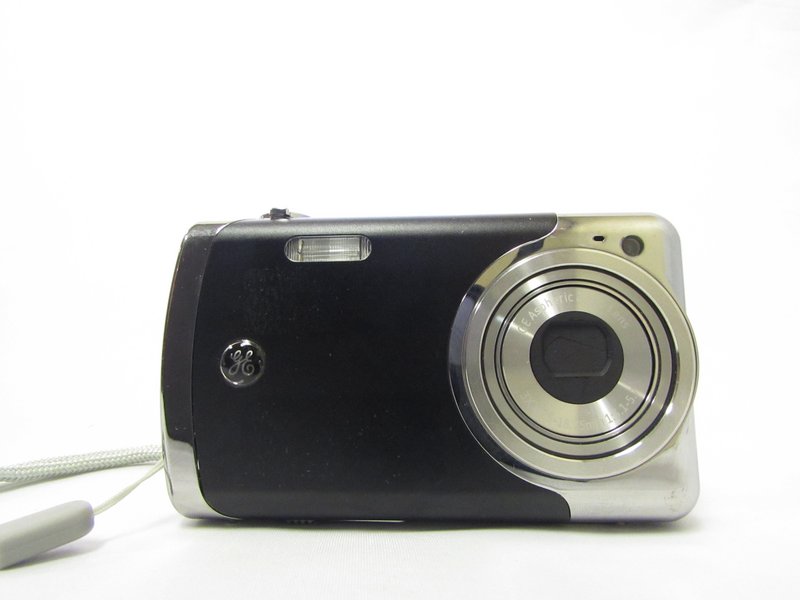 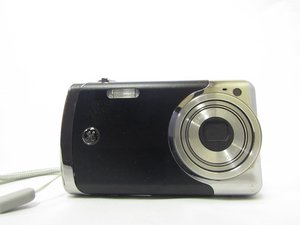 Introduced to the market in Feb 2010, the General Electric Create is a 12.2 megapixel point and shoot camera designed by fashion artist Jason Wu. The camera came in many different styles including gold, leather, gunmetal, metallic green and red.

Author: Kylan Hennessy (and 3 other contributors)
Create a Guide
I Have This

If you have any difficulties using the General Electric Create Jason Wu camera, refer to the troubleshooting page.

The General Electric Create by Jason Wu camera is a stylish point and shoot camera introduced to the market in early 2010. Engineers at General Electric teamed up with fashion designer Jason Wu and the result was a camera which is available in many colors: Gunmetal white, black, gold, red, yellow, blue and green. If the metallic look wasn’t enough, the camera was also available wrapped in white, black, or grey leather. To set this apart from other cameras on the market, this particular model can be identified by the General Electric logo on the front as well as the words 'Create by Jason Wu' written on the bottom of the casing.

The General Electric Create Jason Wu has no battery or memory card compartment, instead it contains a retractable USB connector. This built in software allows you to charge the camera or transfer photos to your computer. This camera comes in 4GB and 2GB memory with a 12.2-megapixel sensor and 3x optical zoom. There are only a few options users are able to change and while recording, there is no zoom capability. There is a menu available to the user however it is only available by switching the camera on and off. The screen is 2.7in with 230,000 dot resolution.