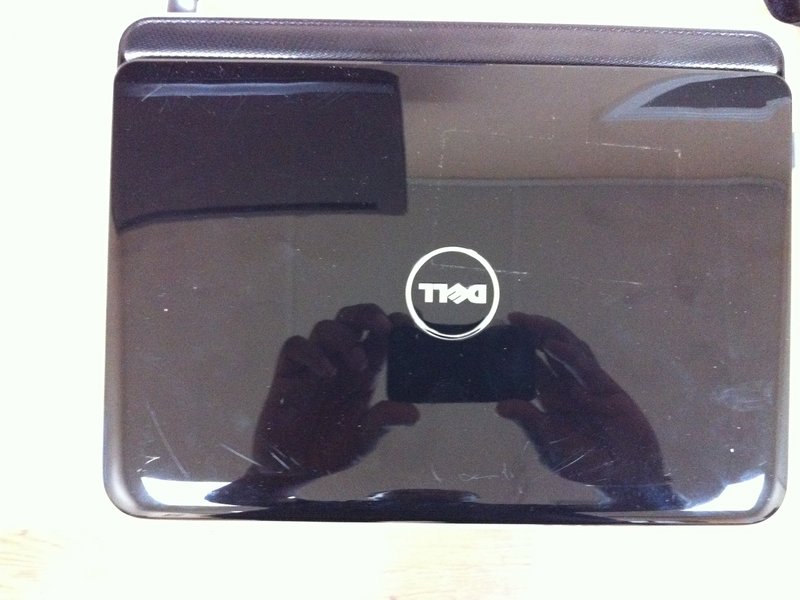 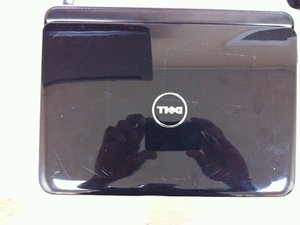 Repair guides and troubleshooting help for the Dell Inspiron Mini 10 1012. This is a 10 inch netbook/laptop made by Dell as part of their Mini series.

Author: Andrew Optimus Goldheart (and 6 other contributors)
Create a Guide
I Have This

Dell Inspiron laptops were introduced in 1999 with the Inspiron 7500. This line of computers is marketed towards the general public. In the earlier models, this was unique because many of Dell’s computers were business-oriented, and only really available through Dell directly, not any third-party stores. The Inspiron Mini series was introduced in 2008. This series was made up of small computers called subnotebooks or netbooks. Netbooks, which are small, portable computers without very powerful specifications, were very popular at the time. The Mini series is split into three sections: 9 Series, 10 Series, and 12 Series. The number refers to the size of the screen, not the order in which the netbooks were released. The Mini 1012 is part of the 10 Series. It has a 10.1” screen measured diagonally. It has a better processor than the model before it, but is otherwise very similar to other models in the 10 series.

The model number on a Dell laptop can be in several different places. Use Dell support for detailed information on the location of the model number. You can enter this number or the name of the computer (Inspiron 7500, for example) into the Dell support website to find troubleshooting help and support documents from the manufacturer.