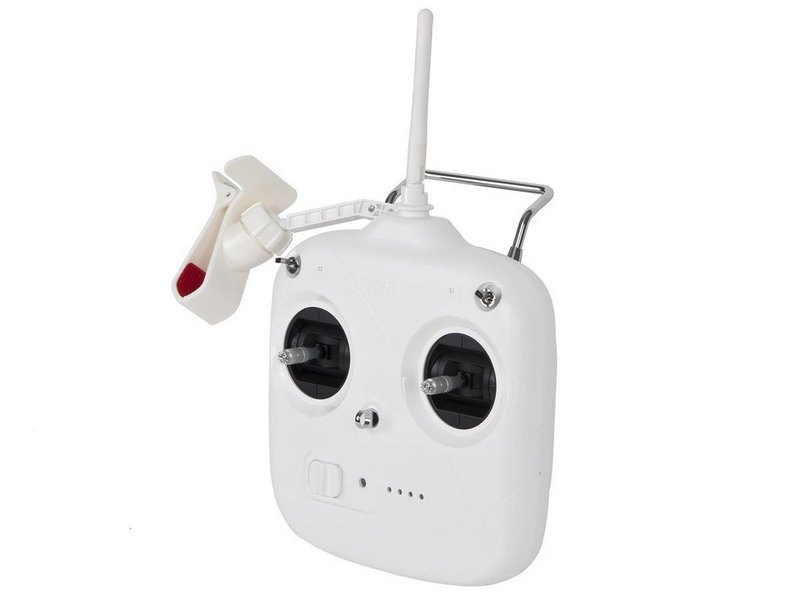 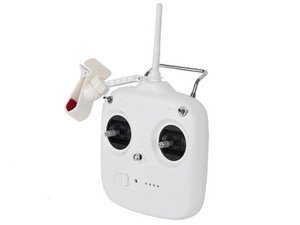 Author: Jeff Stephens (and 2 other contributors)
Create a Guide
I Have This

The DJI Phantom 3 Standard is an entry-level ready-to-fly quadcopter drone with a built-in camera. It was introduced as a more budget-friendly camera drone after the Phantom 3 Advanced and Professional drones were released. The Standard model was sold at USD $799 in the United States, which is several hundred dollars less than the Professional and Advanced models. The camera captures 2.7K-resolution video that is stabilized by an integrated three-axis gimbal.

The Phantom 3 Standard can be identified by its white plastic shell, typical of DJI quadcopters. This model measures 350mm across diagonally and features red stripes on each of the booms. It has an auto-leveling camera mount (also known as a gimbal) under the main airframe. Behind the gimbal, there is also a vision positioning system mounted under the body.