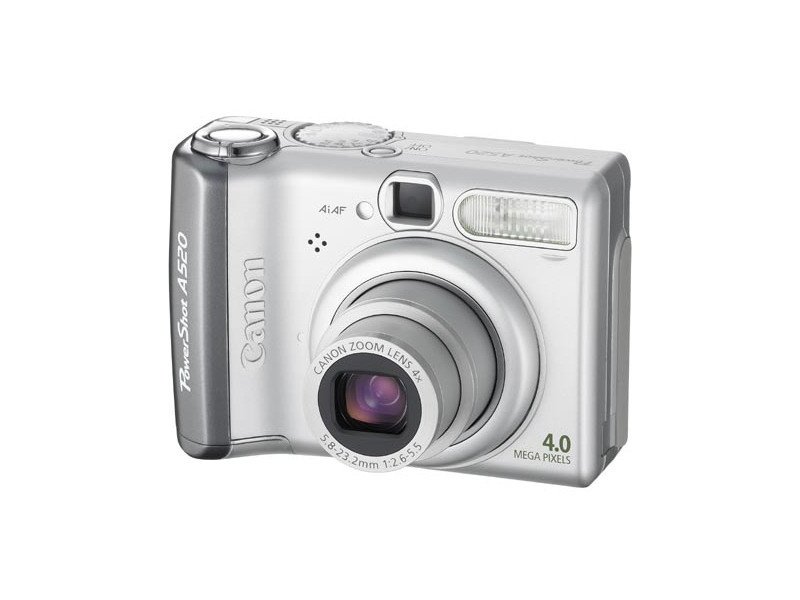 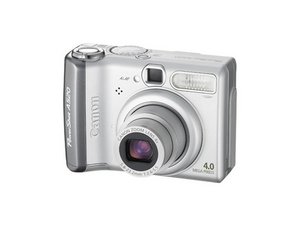 Repair guides and support for many cameras in the PowerShot Line.

Free software from the Canon Hack Development Kit (CHDK) allows users nearly complete programmatic control of PowerShot cameras. Using this software, users can add features up to and including BASIC and Lua scripting.

The PowerShot line includes several series, including four discontinued series. The D series includes waterproof, freeze-resistant, and shock-resistant cameras. The E series features design-oriented budget cameras, and the G series includes flagship cameras with more advanced features. The S/SD series cameras (also called the PowerShot Digital ELPH, Digital IXUS, and IXY Digital) are advertised as ultra-compact point-and-shoot cameras designed for “performance and style.” The PowerShot’s discontinued S series was originally a series of compact point-and-shoot cameras, though is currently a series of prosumer cameras slotting under the G series. The discontinued A series cameras were advertised as “easy and fun” budget cameras ranging from prosumer cameras to point-and-shoot devices. The discontinued Pro series included semi-professional-level cameras while the TX series featured hybrid camera-camcorders. The “IS” and “HS” cameras are not part of a specific series but denote “image stabilization” and “high sensitivity.”

Some PowerShot models were affected by third-party CCD sensors with a design flaw which causes them to fail and display distorted images. Canon repairs cameras affected by this flaw for free.

Canon PowerShot cameras include the name “Canon” printed in white font on the front of the device. The model name and number are generally included in the bottom right-hand corner of the camera’s front.