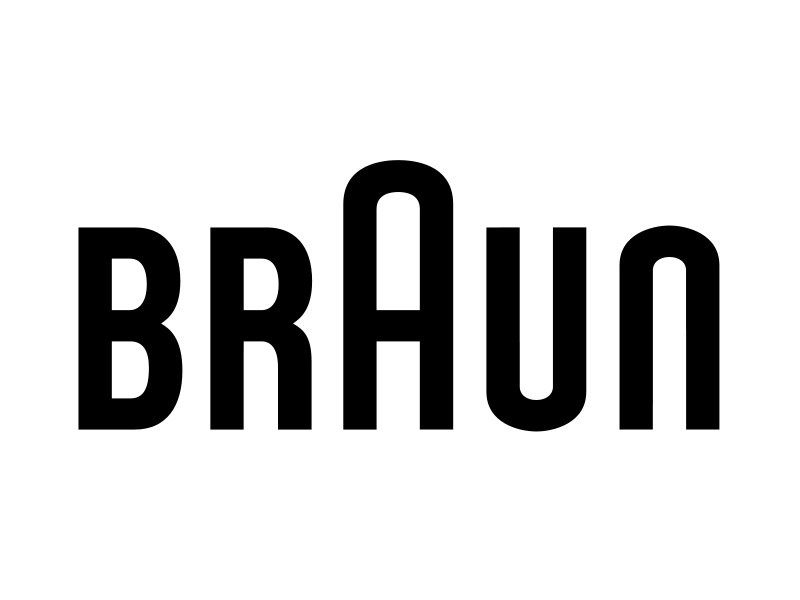 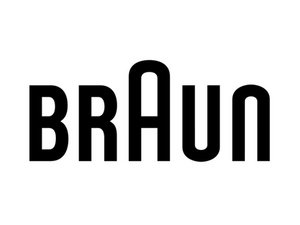 Guides and repair information for Braun coffee makers, which include the name “Braun” in capital letters at the top of the coffee makers’ front face.

Author: Tobias Isakeit (and 3 other contributors)
Create a Guide 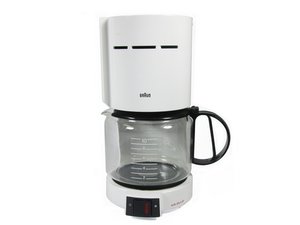 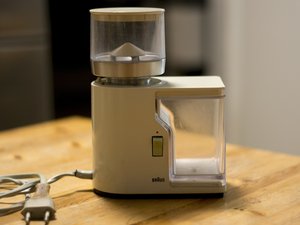