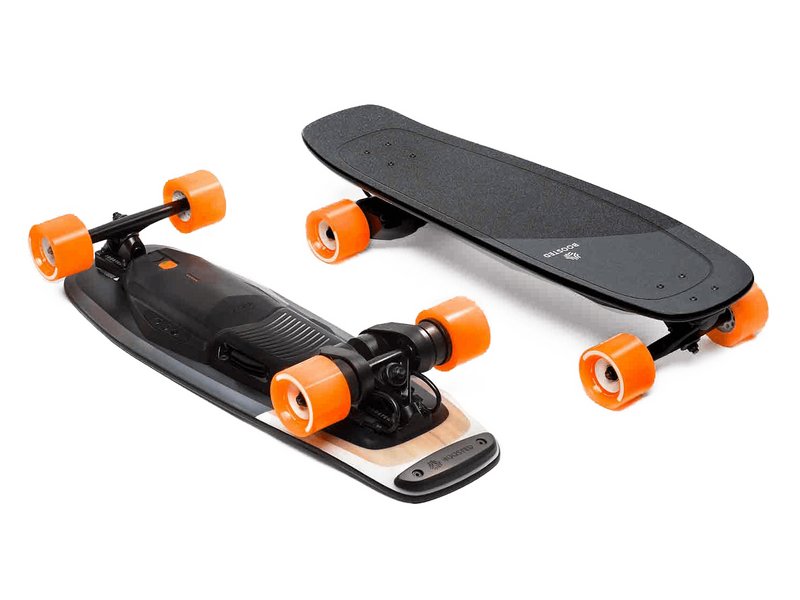 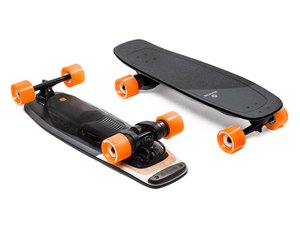 Author: Craig Lloyd (and one other contributor)
Create a Guide
I Have This

The Boosted Mini S is a motorized electric skateboard developed by Boosted and released in May of 2018 as a smaller and more affordable counterpart to boosted’s main line of electric longboards. Soon after its release Boosted released a higher performance version of the board called the Boosted Mini X. The two boards are very similar but carry some significant distinctions which are detailed below.